While Atlanta has managed the create a consistent wave of trends and music, New York has managed to keep its wave of new artists steady as well. Contrary to popular belief, New York has new generation of music that is alive and well. In recent years, young artists like Joey Bada$$, Dave East and the A$AP Mob have graduated from being new to relatively established by today’s standards. Right behind them is a new wave of hungry creatives that includes artists like Casanova, Flipp Dinero, Sheck Wes, Don Q, A Boogie and more. Among the many new artists coming up is Jay Critch.

The Rich Forever artist has made waves thanks to his consistency. In recent months, Jay Critch has dropped songs like “Gotta Go”, “Ego” and “Robin Hood”. In addition, he’s been on records with rising artists like Lil’ Baby, Thutmose, Flipp Dinero and more. Not to mention, he was heavily considered for the 2018 XXL Magazine Freshman issue. With nearly one million followers on Instagram, the New York emcee has a following, a growing catalog and budding fan base.

Everything has been going great for the Rich Forever artist, so it only make sense for Jay Critch to drop his debut album. Hood Favorite comes complete with ten new tracks. Jay Critch’s debut also comes with input from veterans like Fabolous, French Montana and Offset. Stream the new project in its entirety and let us know what you think of Jay Critch’s latest body of work. 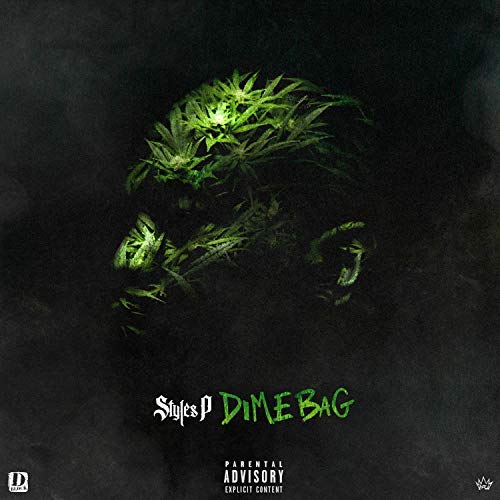 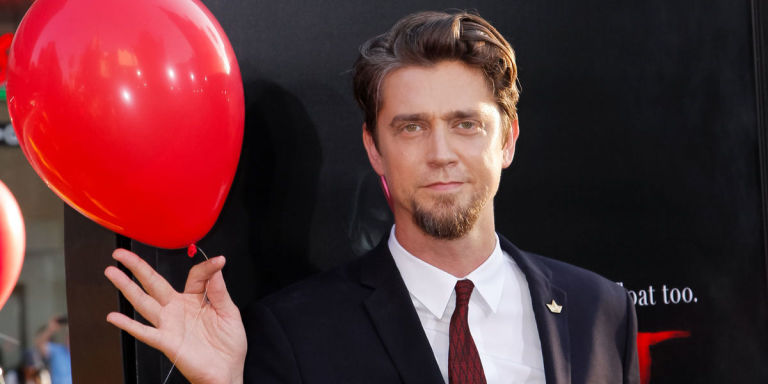