Jason Williams competed with his Pedro’s Posse Team in The Basketball Tournament this summer but fell short of the $2 million first place prize. This past weekend Williams and his team not only won the Orlando Pro-Am championship but also their fourth straight TNT Hoop League championship.

Williams, the 2006 NBA champ, got busy in the Pro-Am Championship, with plenty of his typical highlights of dazzling dimes and breakdown dribble moves. He caught one defender slipping and put the ball through his legs. Of course, you’ll notice the flurry of behind-the-back passes completed in crazy tight spaces.

Williams’ son Jaxon was in attendance for the game. We last saw him hooping with Shaq’s son at Shaq’s house. 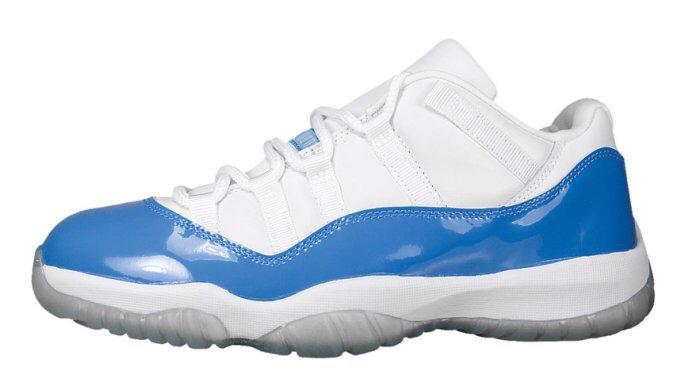 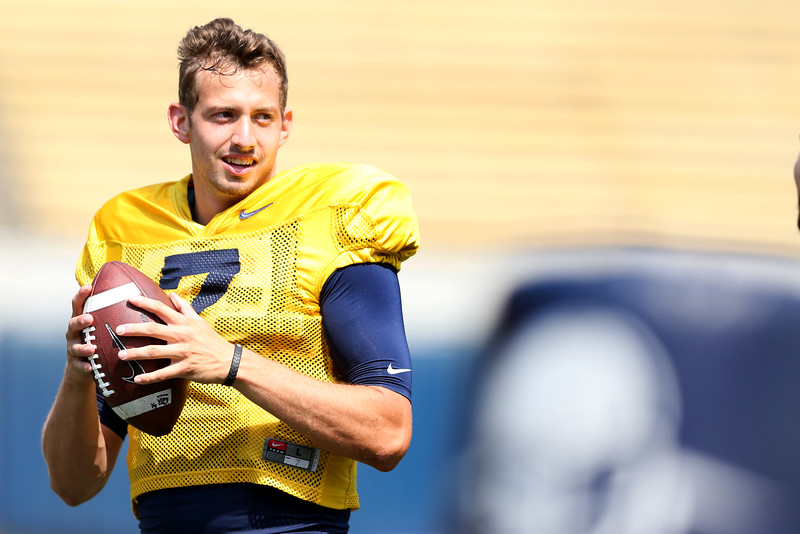