A new trailer for Jason Statham‘s Wild Card has been released.

The action-packed teaser shows Statham portraying a high-stakes Blackjack expert on the loose in Las Vegas.

The film centers around Nick Wild [Stathum] who promises to seek revenge on a gangster who beat up his friend. Wild eventually finds himself in deep trouble.

The film is an adaptation of Williams Goldman’s novel Heat, which is based around a struggling gambling addict living in Vegas. 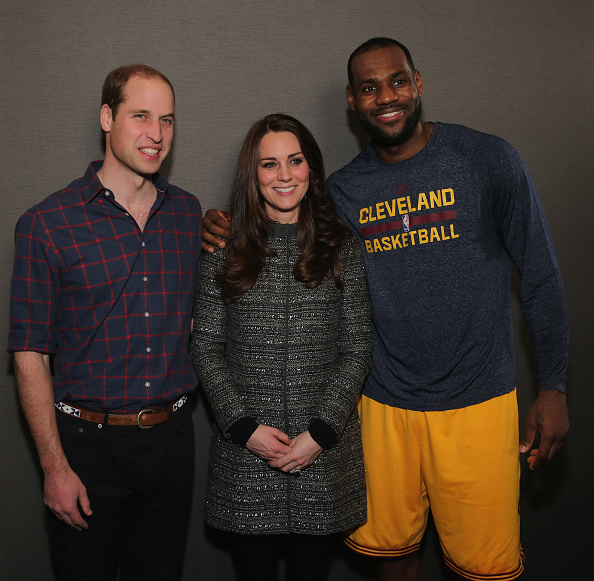