According to Deadline, the remake of the 1994 classic superhero film The Crow is in limbo after the star Jason Momoa (Game of Thrones, Justice League) and director Corin Hardy (The Hallow) departed from the project.  Even though filming was set to begin in just over a month, their abrupt departure came after creative and financial differences with producer and Davis Films executive Samuel Hadida.  Even though pre-production was essentially completed for the project, the departure of Momoa and Hardy signals that the project is likely back to the drawing board.

The story of The Crow is arguably one of the most significant Hollywood curses in modern entertainment history.  During the filming of the original, the star Brandon Lee (son of the great Bruce Lee) was accidentally shot and killed by fellow actor Michael Massee by defective blanks in his gun.  The entire film was nearly scrapped, as several scenes had not yet been filmed until they found a way to edit Brandon Lee in and gave appropriate credit to his estate.

Ever since 2008, there have been multiple attempts to remake the film, with multiple A-list stars such as Bradley Cooper and Mark Wahlberg being recruited to play the title role.  Before the Momoa/Hardy attempt, the closest the film had gotten to come to life was set to star Luke Evans (Fast and Furious and Hobbit franchises), Norman Reedus (The Walking Dead, The Boondock Saints), and Kristen Stewart (Zathura, Snow White and the Huntsman), but that project too went up in smoke.

This is not the first time that Samuel Hadida and Davis Film have been at the center of controversy.  In 2011, Hadida and Davis Film bought the production rights to adopt the House of Night fantasy book series to film or television, yet have not made any major moves on either making a film or movie or selling the rights to the project to a more inclined production company, much to the frustration of authors PC and Kristin Cast.  The Casts are set to regain the rights to the project in 2020. 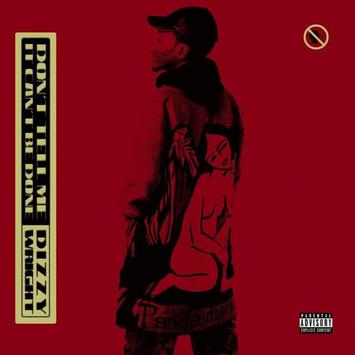 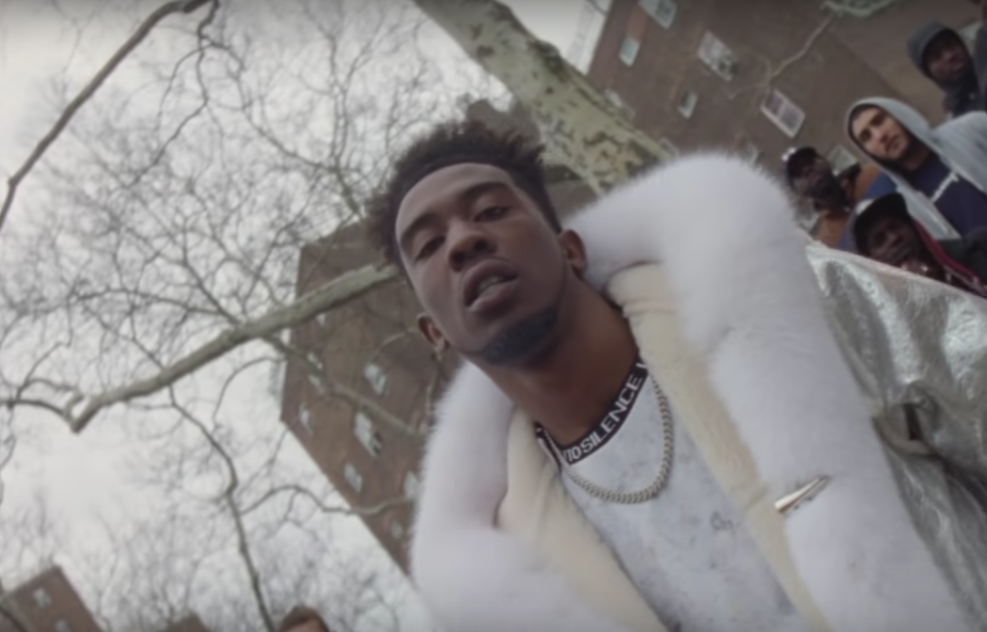