Voice actor Jason Davis has passed away at the age of 35. Davis was best known for his role as Mikey Blumberg on the Disney show, Recess, from 1997 until 2001. He also appeared in a number of films such as Rush Hour, Beverly Hills Ninja and Mafia!

“I am so heartbroken to share the saddest news of my life that my son Jason Davis passed away this morning in Los Angeles,” his mother told the Hollywood Reporter.

“Jason had a true heart of gold with such a zest for life. He was such a caring soul to everybody who ever knew him,” she added.

Davis is survived by his parents, Nebil and Nancy, and his siblings, Brandon, Alexander, Isabella and Mariella. The cause of death is unknown at this point. 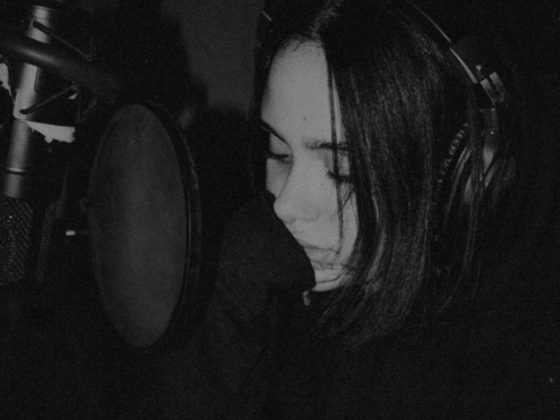 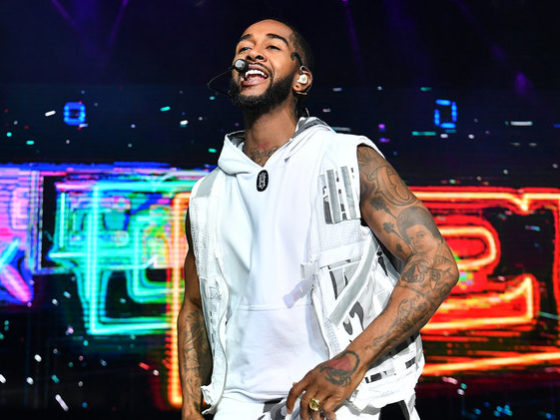