Jason Bateman had the best reaction on Sunday night when he took home the Emmy for Outstanding Directing on his Netflix series Ozark. Now fresh off that win, according to Deadline, he’s in final talks with Disney to direct and star in a remake of Clue alongside Ryan Reynolds.

Based on the Hasbro board game of the same name, Clue hit theaters in 1985. Starring the likes of Tim Curry, Christopher Lloyd, and Michael McKean, Clue was well-received upon its release but has gone on to become a cult classic nowadays. And, though Disney may not go for the full-on adult-oriented black comedy of the original, that film’s tone sits right in both Reynolds’ and Bateman’s wheelhouse.

It’s unknown yet if Bateman would produce the film through his Aggregate Production banner, even though the company signed a deal with Netflix back in 2017. He would, however, work alongside Reynolds, who is set to produce through his own banner Maximum Effort, to develop a script for the film. Though, before any of that can get underway, Bateman is set to begin production on the third season of Ozark this week.

Clue has yet to receive a release date. 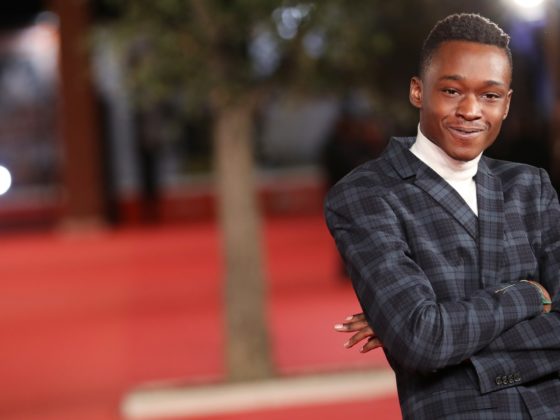 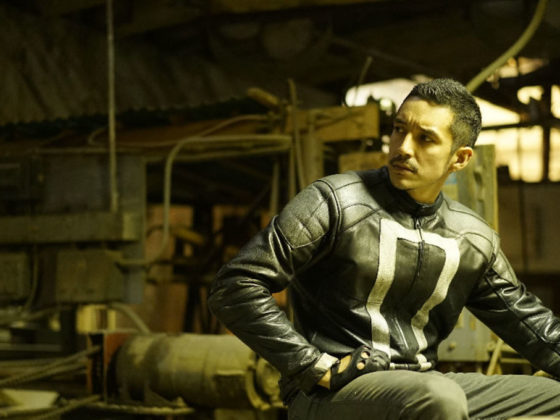