The recently released novel is set nearly 20 years in the year future. In 2038, every human being has superpowers except for one man, Ignatius Lohman. Lohman works a normal everyday job while his father is one of the most powerful people on the planet. Things switch up for the powerless man when he is forced to overthrow an overlord whose power is neutralizing others with superpowers.

This is the latest film Bateman and Perez have united for. Previously, the duo worked together on Game Night. Moving forward, the two are planning to develop a comedy for Netflix starring John Cena. Individually, Bateman is also planning to lead Here Comes The Flood and a new season of Ozark for the streaming giant. There’s no word as to if this film will also land at Netflix. 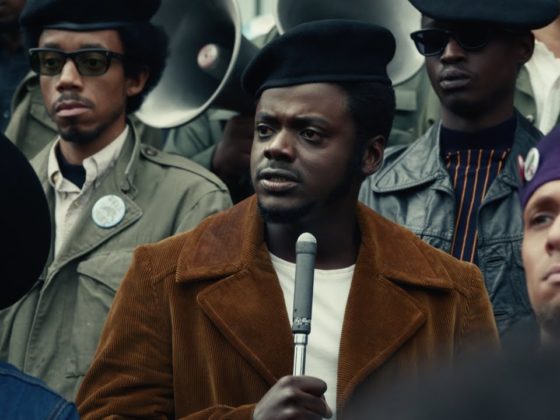