Jason Bateman and Jennifer Aniston are teaming up on the big screen one more time, for the comedy Significant Others. The duo sold the pitch to STX Entertainment, which was confirmed by Entertainment Weekly. Bateman will direct, star, and produce, while Aniston will star and executive produce. Andrea Seigel, scribe of Laggies, is set to write. The Hollywood Reporter, who first reported this story, has given this synopsis for the movie:

“Significant Others centers on an up-and-coming, type-A businesswoman (Aniston) who is in the final stages of being recruited for a major CEO position, but before she gets the job her company wants to meet and vet her spouse, an unpolished stay-at-home husband (Bateman).”

It seems that Hollywood just can’t get enough of this pair, who starred together for the films The Switch, both Horrible Bosses, and will also appear in Office Christmas Party. 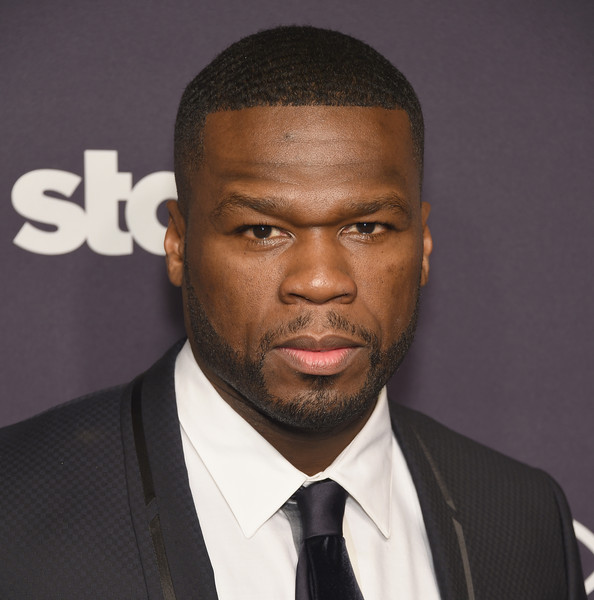 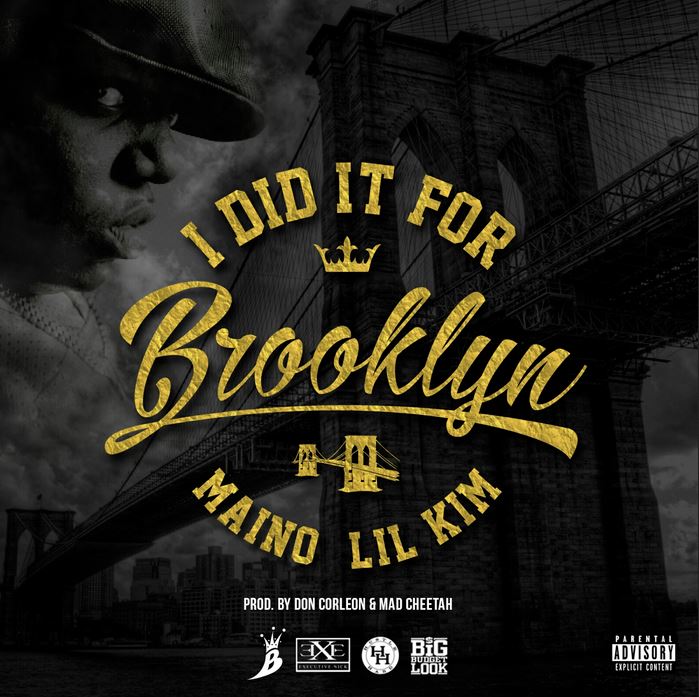 Maino – “I Did It For Brooklyn” Ft. Lil Kim (Prod. By Don Corleon and Mac Cheetah)