The Connecticut Sun has announced that guard Jasmine Thomas will miss the remainder of the 2022 WNBA season with a torn ACL injury. Thomas will have reconstructive surgery on her knee, but no timetable for the surgery or rehabilitation has been given.

JUST ANNOUNCED: Jasmine Thomas will miss the remainder of the 2022 season with a torn ACL in her right knee.
? : https://t.co/mBLQKkGYGp pic.twitter.com/zeIc4e67So

Thomas sustained the injury in the first quarter of the Sun’s win against the Indiana Fever. She left the game with three points, three assists, and a rebound.

This is Thomas’ first big injury in her WNBA career that will require her to be sidelined for an extended period of time. In 12 years, she has only missed 7 games due to overseas duties and personal reasons. She has played 358 games and is the leader in games played with 222 in the Sun’s active roster.

“Reading this still doesn’t even feel like it’s me we’re talking about. Still processing that this is my reality. Appreciate the overwhelming support, kind words & well wishes. If I don’t reply individually, I see it, I feel it. Thank you. Be back soon”, said Thomas on a Twitter post.

The Sun is currently first in the Eastern Conference with four wins and only one loss. 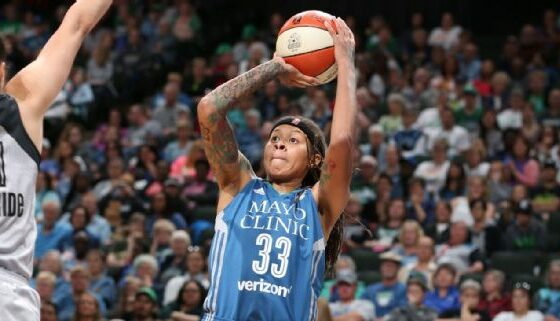 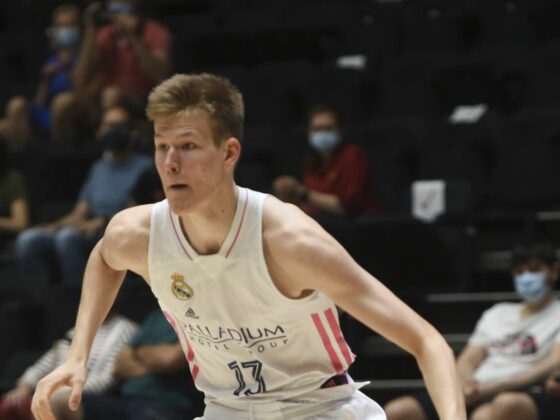