All eyes were on Dignity Health Sports Park in Carson, California last night as Jermell Charlo and Brian Castano fought for the undisputed 154-pound title. Moments before the two champions entered the ring, a man who hopes to hold a world title at 147 pounds put on a show-stopping performance.

Many expected undefeated welterweight contender Custio Clayton to provide a more complete test for Jaron “Boots” Ennis, but the Philadelphia proved otherwise. In under two rounds, Ennis put Clayton down early in the second round with a two punch combination and the rest was history.

Having compiled 27 knockouts in 29 bouts, Ennis has set himself up for a shot at the IBF Welterweight Championship. Unfortunately, it doesn’t look like that that title shot will come before the end of the year. Unified champion Errol Spence Jr. and WBC Welterweight Champion Terrence Crawford are expected to fight for the undisputed welterweight championship later this year. After that fight takes place, Ennis and fellow undefeated welterweight contender Vergil Ortiz may get the title shot that they’ve been looking for. 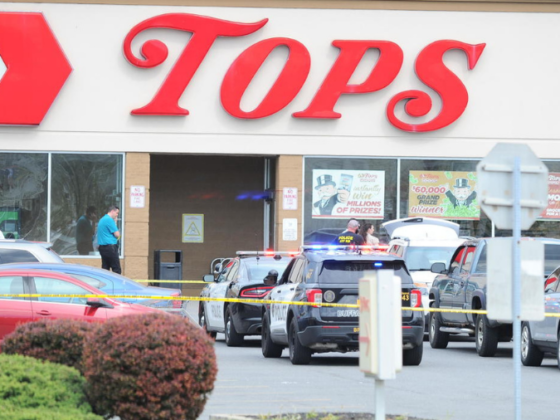 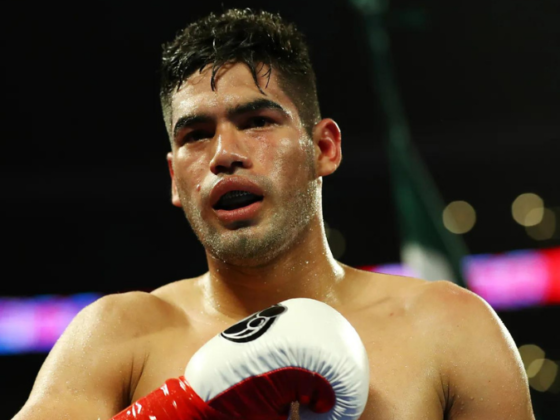