The New Orleans Saints have had quite the productive free agency period, kicked off by them bringing back veteran quarterback Drew Brees. Since then, we’ve seen them add another weapon to their offense in Emmanuel Sanders and also bolster their secondary with the signings of Malcolm Jenkins, DJ Swearinger, and now also, Janoris Jenkins.

Jenkins played the final few games of the season with New Orleans and will now be back for at least two more years. Jenkins will sign a two-year extension with the Saints worth $16.75 million according to NFL Network’s Ian Rapoport.

Though Janoris Jenkins didn’t make many appearances for the Saints last year, he has proven in the past to be one of the better shutdown corners in the game. With Eli Apple departing in free agency, Jenkins could very well serve as the second starting cornerback alongside Marshon Lattimore.

As usual, the Saints will once again head into the coming season with one of the NFL’s best roster. With Brees coming back along with a more dangerous offense and revamped secondary, New Orleans will once again be vying to represent the NFC in next year’s Super Bowl. 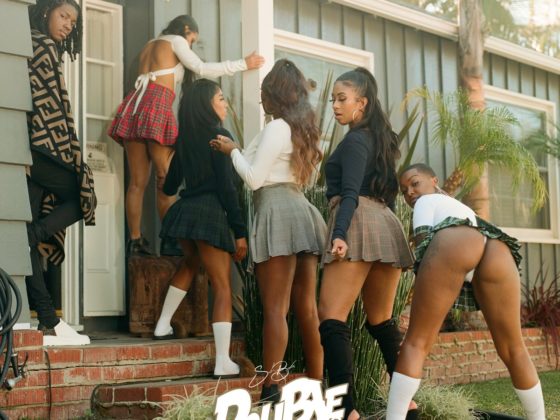 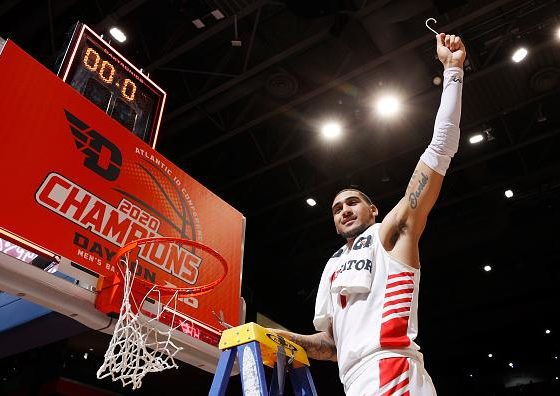 Player of the Year Obi Toppin Declares for 2020 NBA Draft