Janelle Monáe put out one of the best, yet underappreciated projects of 2018. Her latest album, Dirty Computer, was outstanding in every way. Monáe pushed herself musically with tracks like “Make Me Feel” and “Django Jane”. She also pushed culture forward with the unique representations of gender, sexuality and race within the project. Also, she ventured outside of her comfort zone with the number of collaborations she included on the project. Most notably, she used her collaborations with the late Prince to influence this album. In short, it’s undoubtedly her best work and it’s no surprise that it earned her some Grammy nominations.

Attending the award ceremony as a two time nominee, Monáe also took the stage as a performer. During her time on stage, Monáe delivered a medley of her best records with an impeccable stage design behind her. This performance marks her second time touching the stage at the Grammy Awards. She previously performed alongside Bruno Mars and B.o.B in 2011. Watch her full performance above and stay locked for more news to emerge from the 61st Annual Grammy Awards.

For those that missed Janelle Monae’s full performance at the Grammys, here you go. pic.twitter.com/Zz4iZ3icmj 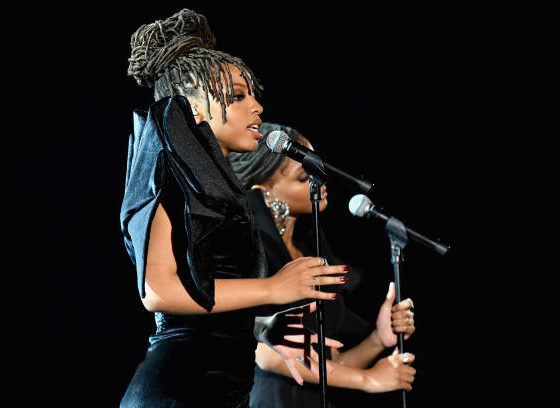 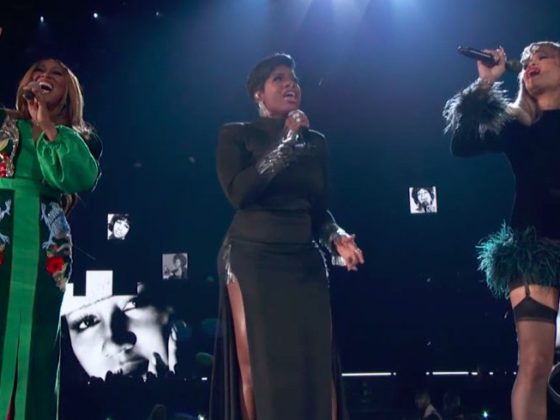