Throughout her storied career, Janelle Monáe has performed at a number of award shows including the BET Awards and GRAMMY Awards. She’s also taken the stage at Coachella and The White House. Today, she took her talents into a new venue, the 92nd Academy Awards.

Janelle Monáe opened up the 92nd Academy Awards in Hollywood with a Mister Rogers themed performance. She donned a red sweater in honor of the famed television personality before transitioning into a flower crown and other costumes designed by Billy Porter.

Beyond honoring Mister Rogers, Monáe spotlighted films that she felt were snubbed by the academy. “The Oscars, it’s so white, it’s time to come alive,” she sang.

Monáe set the stage for following performances from Randy Newman, Eminem and others. Watch her full performance above and look out for our full winner’s list throughout the night. 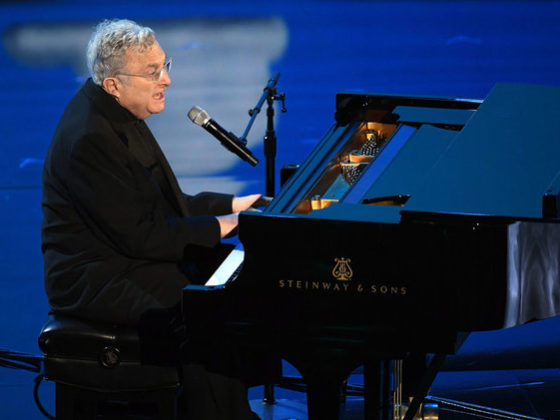 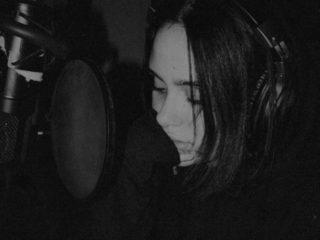