The Buffalo Bills moved to 3-1 in Week Four but lost wide receiver, Jamison Crowder indefinitely after he suffered a broken ankle. He serves as a backup wide receiver for the team and has been the primary punt return man this season for the team. The team defeated the Baltimore Ravens 23-20 in that game. Crowder will get further tests to see what other potential injuries he suffered when he broke his ankle. For now, his timetable is unknown and he is out indefinitely.

#Bills WR Jamison Crowder suffered a broken ankle in Sunday’s dramatic win over the #Ravens, source said. He’ll have additional tests to see what other damage went along with it, but Crowder is now out indefinitely.

This season with the Buffalo Bills, Jamison Crowder caught six passes for 60 yards on 13 targets. He also returned nine punts for 100 yards and one kickoff for 17 yards. The Bills will need to replace his production on offense, but more importantly, will have to tab someone else to return punts for them while Crowder is out. This is the veteran wide receiver’s eighth season and third team in the NFL. He previously played for the Washington Commanders and the New York Jets.

The Buffalo Bills are considered Super Bowl favorites this year and losing a veteran wide receiver is a blow to the team. It is unclear if Jamison Crowder will be able to return at any point this season. Further tests will need to bedone first. We here at Def Pen Sports wish Crowder the best in his recovery and hopeful return to the field. 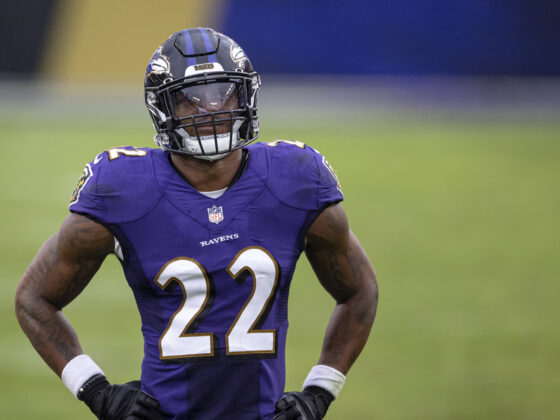 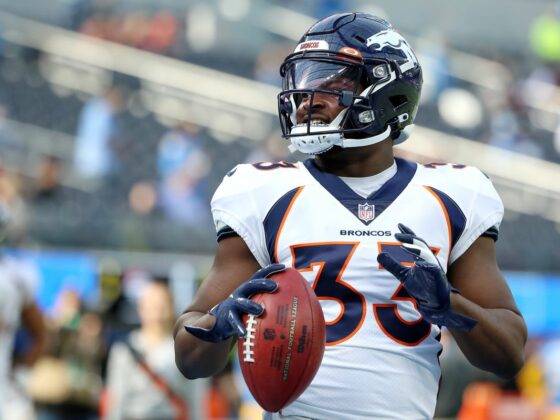