U.S. Representative Jamie Raskin shared a bit of personal news on Thursday. According to a press statement, he has been diagnosed with a “serious but curable form of cancer” and will begin a treatment program.

“After several days of tests, I have been diagnosed with diffuse large B cell lymphoma, which is a serious but curable form of cancer. I am about to embark on a course of chemo-immunotherapy on an outpatient basis at Med Star Georgetown University Hospital and Lombardi Comprehensive Cancer Center,” the press statement reads, per CNN.

“Prognosis for most people in my situation is excellent after four months of treatment.”

After revealing his diagnosis, he appeared on MSNBC to discuss the matter further. Raskin describes his diagnosis as “very treatable.”

“We’re getting it early enough that if I take well to the chemotherapy, which starts this week, and I go through all of my six sessions, then I’ll be in good shape,” he explained.

Despite the seriousness of his diagnosis, Raskin plans to continue his congressional duties while going through treatment.

“I plan to get through this and, in the meantime, to keep making progress every day in Congress for American democracy,” Raskin stated. 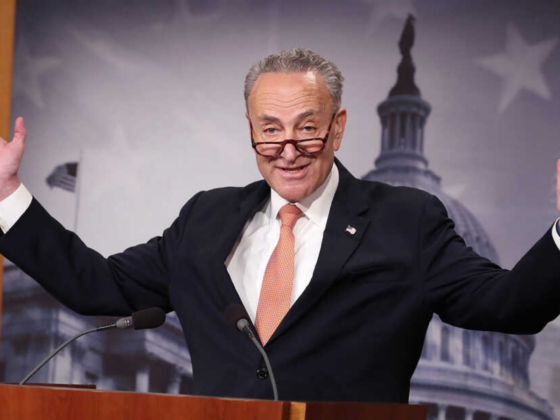 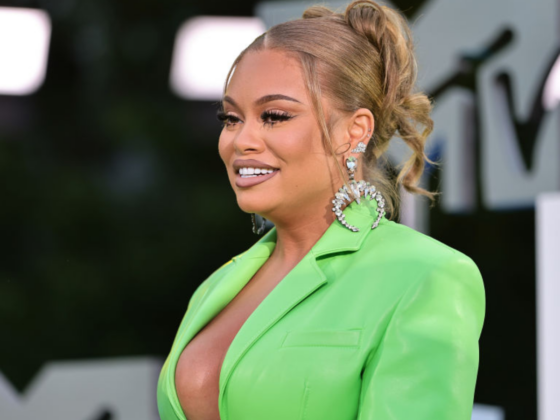