Over the years, Brooklyn Nets Guard James Harden has been known for his play on the court, his love for music and much more. Now, he can add something new to his repertoire. According to a press release from Boardroom TV, Harden has teamed up with the late Kobe Bryant’s brand, Art of Sport, to launch his own fragrance called Defy. Inspired by Bryant, Harden’s first fragrance is wrapped in purple packaging and has tones of “sandalwood, fresh green, and musk.”

“I named my signature fragrance Defy for every person chasing a dream,” Harden said about his first fragrance.

“I challenge you to keep going until your dreams come true. I picked fragrances to create a smell that’s bold, luxurious, and uplifting. For the packaging color, I wanted something that spoke to Kobe and LA. LA raised me, you can say it raised Kobe, and Art of Sport was born in LA. This one’s for you, Bean! This one’s for the city!”

Harden’s Defy is currently available on Amazon as a deodorant, body wash, conditioner and shampoo. It will also be available in Target later this year. 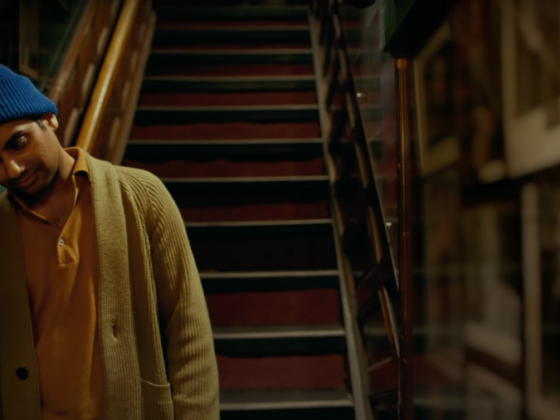 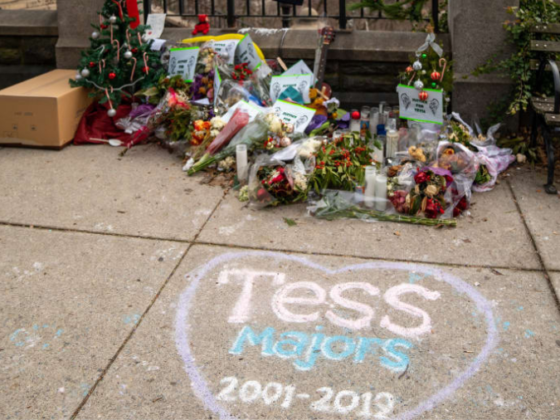