In the days of social media, players are exposed to widespread criticism like never before. Five-second clips flood the internet like a leaking petrol pump, and help spread narratives like a raging inferno. Pretty much every player in the league falls victim to this new-age trend, but none more so lately than the reigning Most Valuable Player James Harden.

The 29-year-old has proven time and time again that he is one of the most polished and deadly offensive forces ever to walk onto an NBA court. In spite of this, he is far too often besmirched for his innate ability to draw fouls and get to the charity stripe. After shooting 23 free throws in a thrilling win over the Golden State Warriors, a night where he buried a deep game-winning 3-pointer, Harden’s free throw resentment reached all-time levels.

The last-second shot capped off a 44-point, 10-rebound, 15-assist bonanza, and The Beard was quick to dismiss any talk of free throw shooting in the post-game media scrum.

“Don’t foul me on my jump shot and we won’t have to talk about it. It’s as simple as that … [People] talk too much about my fouls and not actually the greatness of what I’m doing out on the court. That’s what we need to focus on.”

There are times where watching the six-time All-Star set up camp at the line is far from aesthetically stimulating. But he is spot on. Harden has so much more to offer than just baiting fouls. He is an all-around offensive wizard. His latest 32-point, 14-assist performance against the Denver Nuggets marks his 13th straight game with over 30 points and five assists, the longest streak in the last 40 years. He is now averaging 33.7 points, 5.9 rebounds and 8.7 assists per game while shooting 43.6 percent from the field and 38.6 percent from long-range.

When he isn’t forcing defenders to hack at him, Harden is a demonic jump-shooting force. He is proficient on catch-and-shoot and pull-up jumpers, but he earns his stripes with his patented isolation step-back machine gun. According to NBA stats, The Beard has taken 247 3-pointers after taking seven or more dribbles this season. Second-placed Kemba Walker has attempted just 105. Despite the huge volume, Harden is converting on a respectable 37.7 percent of those shots.

The six-time All-Star loves to lull his man to sleep with a series of between-the-legs and behind-the-back dribble moves, before bouncing back and firing off a deep shot. If his man reads the play well and stays with him, it doesn’t matter, he simply uses their extended arm as a crosshair:

When he isn’t knocking jimmies down in the grill of hapless opponents, Harden is perfectly adept to teach them lessons in why you can’t give him a lane to barrel down. His pudgy body isn’t going to overpower defenders and wow onlookers like LeBron James or Giannis Antetokounmpo, but his footwork and offensive IQ is unparalleled.

Much like the way he wears down defenses with his lullaby moves before his jump shots, Harden is never in a rush when he is getting to the rim. He glides around screens at what feels like a snail’s pace, and wriggles his way to the coalface before rim protectors can even identify his luscious beard in front of them.

Check out the way he freezes All-NBA defender Jrue Holiday with a perfectly timed hesitation move in the clip below, before using subtle looks and head movements to confuse the shot-swatting senator Anthony Davis. It results in two befuddled defensive geniuses, and an easy layup for the scoring machine:

There is no denying he has a habit of goading referees into making questionable foul calls. And while being able to draw fouls at a high rate is something every elite scorer in history has done, Harden does so in a way that sometimes brings the game into disrepute. However, if his marker doesn’t overcompensate and get too close, Harden will destroy them with pure basketball brilliance. Fouls are a large part of his ensemble, but The Beard is undeniably unstoppable, even without whistles blowing in the background.

The crowning jewel of Harden’s offensive arsenal is his passing ability. A side of his game that has gone criminally unnoticed. If his points and assist numbers hold, Harden will have four straight seasons averaging over 29 points and 7 assists, which will be the second most in NBA history behind Oscar Robertson (7). Players who can score as effortlessly as Harden and maintain a high assist rate are rarer than once in a generation. Disrespecting or failing to appreciate him is doing an injustice to yourself and to the great game we love.

In pick-and-roll, he fires pocket passes through gaps that octopuses would struggle to slide their boneless bodies through, and lobs that find the rollers fingertips like a heat-seeking missile. He probes the paint and whips helpers to spot-up shooters, and makes no-look passes seem as effortless.

Watch any Houston Rockets game or dive into the YouTube highlights rabbit hole and you can find a smattering of breathtaking James Harden assists in just about every game he has played over the last five years.

Here is a taste test from his aforementioned thriller against the reigning champion Warriors. While he meanders down the court in typical Harden fashion, he is forever surveying every option for a perfect pass. This time he finds it in the shape of the high-flying Gerald Green. Before the Golden State defenders are even ready to get into a defensive stance, Harden lobs a one-handed bullet to his cutting teammate from just a few feet inside the Rockets half. Unsurprisingly, it connects perfectly, and Green reaps the rewards of having one of the game’s greatest dimers on his squad:

While it looks spectacular in review, this kind of jaw-dropping dish is nothing out of the ordinary for Harden. He is two steps ahead of the defense at all times, and makes them look foolish for a living.

With seven years of NBA experience with elite point guard’s like Chris Paul and John Wall under his belt, Austin Rivers has seen his fair share of greatness. When he spoke to ESPN recently, the 26-year-old wasn’t shy about heaping the deserved praise onto his new teammate.

“His confidence in himself is inspiring, really … Everybody else just feeds off of it. I mean, even Steph [Curry] during the game was like, ‘Dude, what he’s doing right now is crazy.’ Dudes know what he’s doing is legendary.”

Whether you find James Harden fun to watch is your own prerogative, but if you enjoy watching an offensive masterclass this guy is for you. Implore yourself to look past the fouls and the free throws. Underneath is an all-around baller that you would be unwise to take for granted. 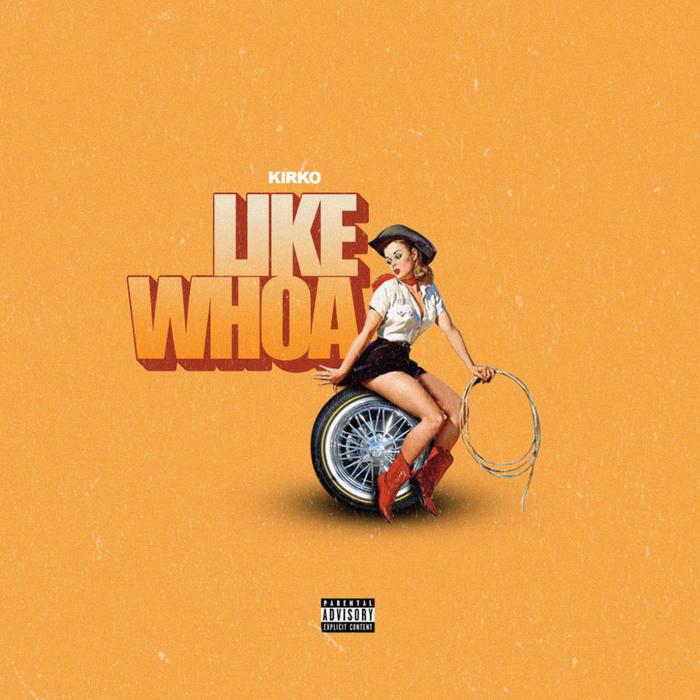 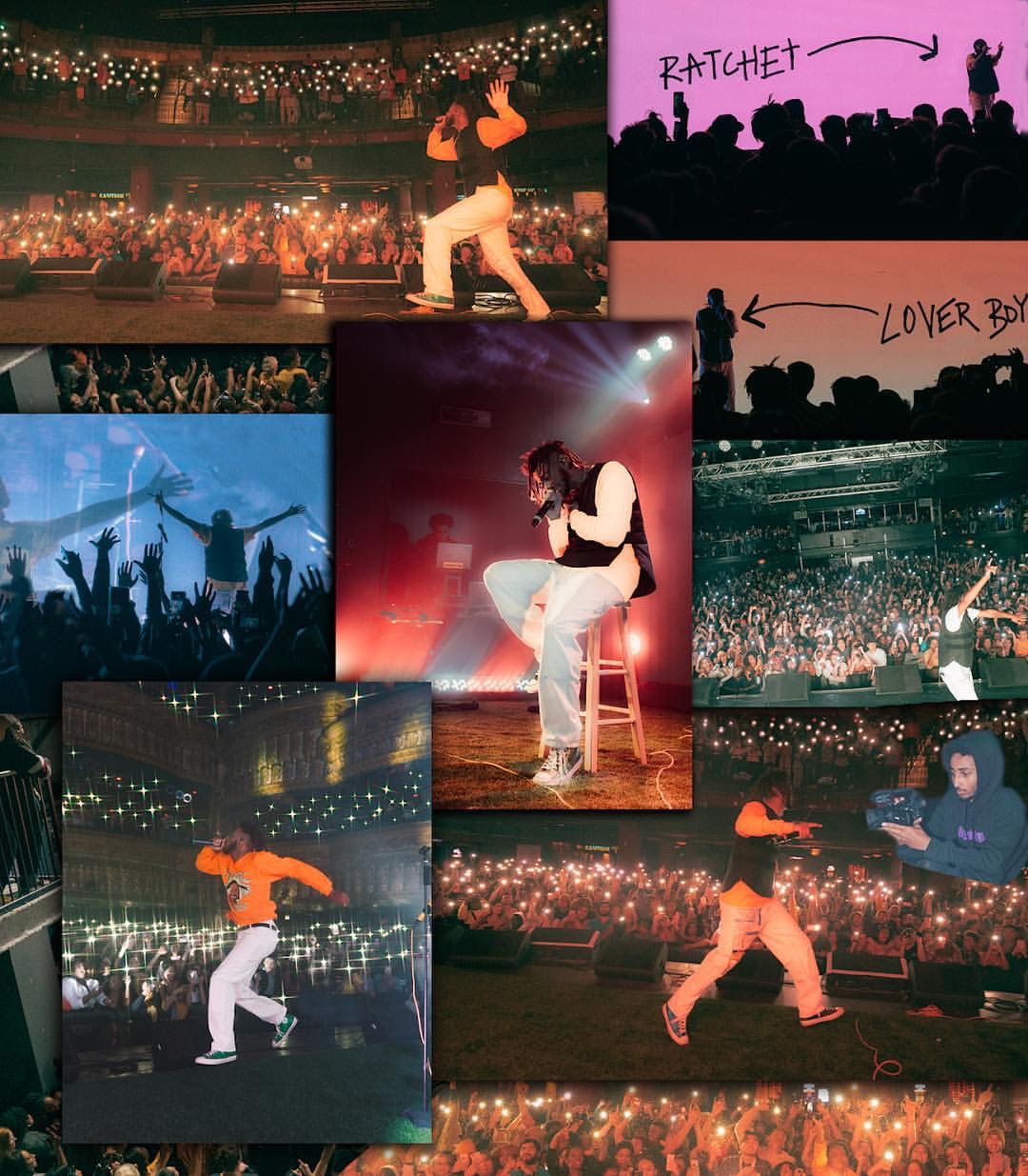