James Harden has informed the Philadelphia 76ers that he will decline his player option and become an unrestricted free agent. His plan is to return to the team in free agency and provide the team with more cap flexibility. Harden’s main desire is to win an NBA Championship while on the Philadelphia 76ers roster. The option was set to pay him $47.4 million this upcoming season. Philadelphia will likely look to make other moves as well as keep Harden under contract.

ESPN Sources: 76ers star James Harden has declined his $47.3M option and become a free agent. He keeps real the possibility of negotiating a new deal that would deliver the Sixers roster-building flexibility in free agency – including use of the full $10.5M exception.

This past season as a member of the Brooklyn Nets and Philadelphia 76ers, James Harden averaged 22.0 points, 7.7 rebounds, 10.3 assists, and 1.3 steals per game. He paired those numbers with a field goal percentage of 41 percent and a three-point percentage of 33 percent. Team-friendly deals happen sometimes, but players the caliber of Harden rarely take them. It is a testament to his goal and desire of winning an NBA Championship with Joel Embiid and the Philadelphia 76ers.

The Philadelphia 76ers have the top-level talent to compete for an NBA Championship. James Harden taking a more team-friendly deal should help them with their depth and players centered around Harden and Embiid. While the Eastern Conference is full of talent, the Philadelphia 76ers are building a roster that could seriously compete. Harden and Embiid are a top duo and with cap space, the roster could get even better. 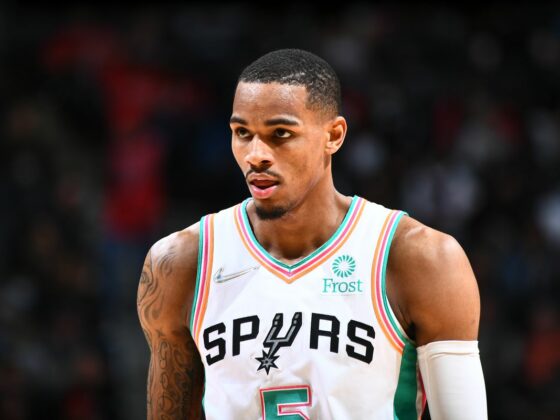 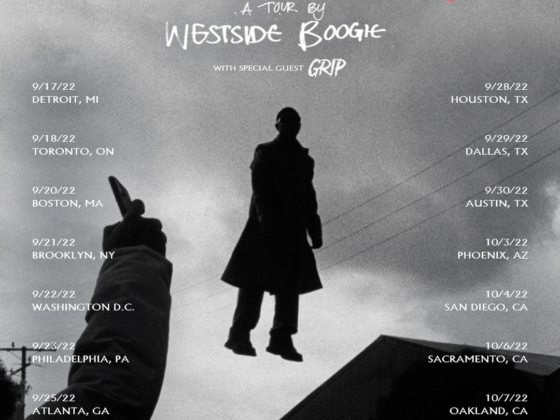