James Gunn is heading to the DC universe after being fired from his Guardians of the Galaxy directing role at Marvel.

After 2 installments of the GOTG franchise, Gunn was fired this summer after some controversial tweets and now it looks like he’s heading to Warner Brothers and the DC Universe to direct the second installment of the Suicide Squad franchise.

The first Suicide Squad opened in the summer of 2016 and did well in the box office despite bad reviews. Will Smith & Margot Robbie were stand out stars in that movie in their respective roles of Deadshot and Harley Quinn, while the rest of the superhero/villains were remarkably disappointing.

With Gunn potentially involved in the flick, hopefully, he’ll bring some of that Guardians of the Galaxy fun that he brought to that franchise. Now, it’s up to Warner Brothers and DC to sign off on the deal. There is no word on story or plot but Robbie’s Harley Quinn and Smith’s Deadshot will most definitely be involved. The film is set to shoot in the summer of 2019 with a 2020 release date slated. 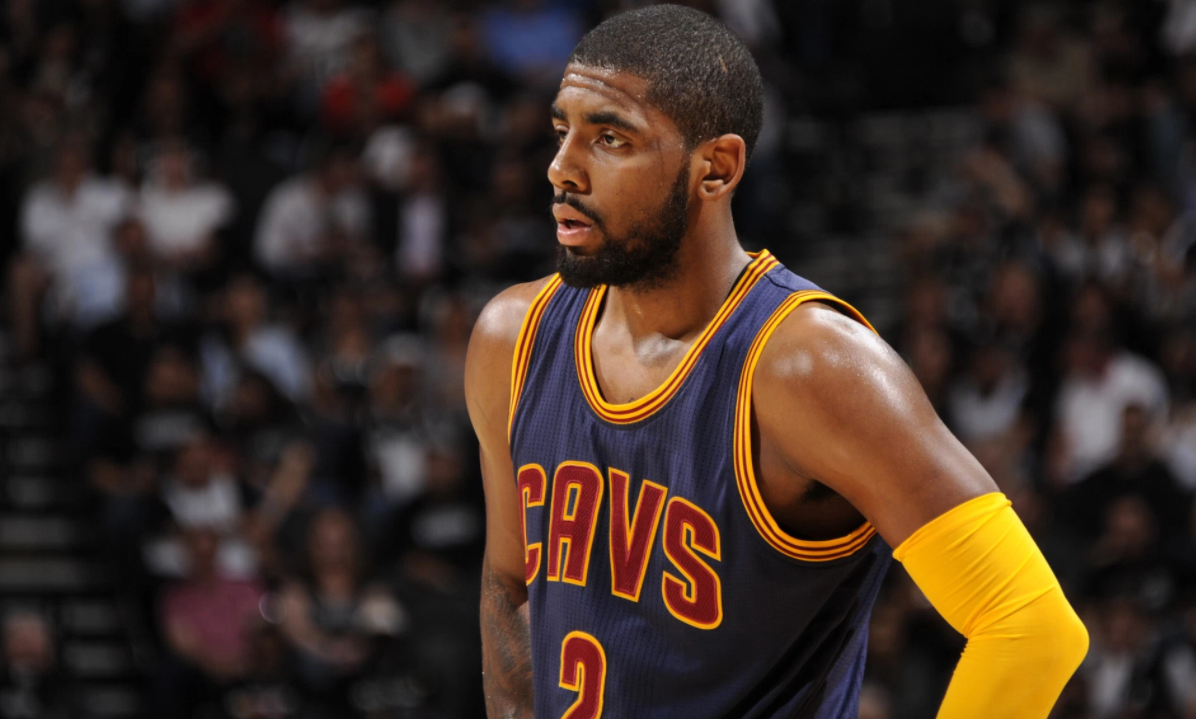 Kyrie Irving on Cleveland Tenure: ‘I Wasn’t the Face of the Franchise’ 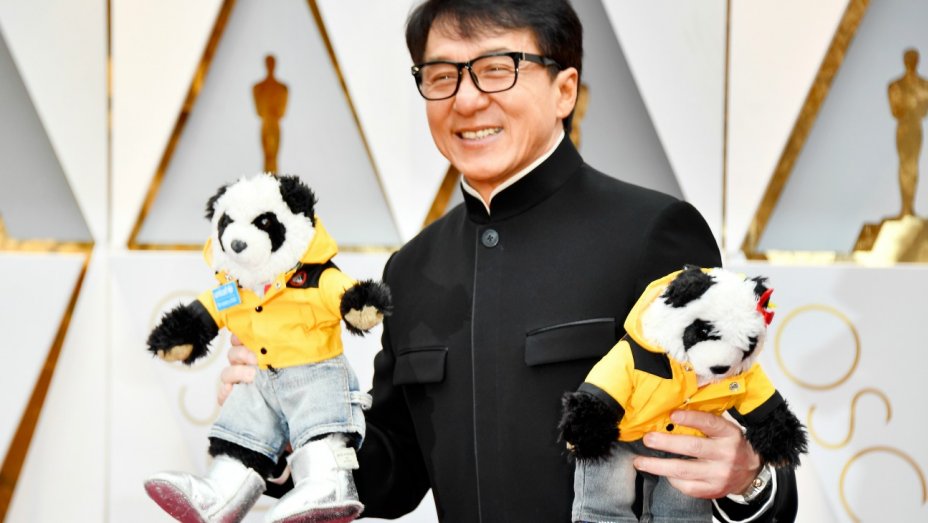 Jackie Chan to Star in Animated Film ‘Once Upon a Zodiac’