Maryland now has a top ten recruiting class in the class of 2021 thanks to the commitment of wing James Graham. Mark Turgeon has not brought in a top ten or even 25 class to College Park since the 2018 class that included Jalen Smith. It’s still early but if they add others it could shape into one of those top classes Turgeon seems to land every couple of years.

Graham was also being courted by Auburn and Arizona State and also recently received offers from both Indiana and home-state school Wisconsin. He’s staying in the Big Ten and will play both of those schools for the next handful of years once he gets on campus in 2021.

Graham should slide in nice as a three or four in college although Turgeon rarely if ever plays small. As the game moves more and more towards teams playing small at times there is a chance that Graham could play some four for Turgeon. He operates well in the mid-range and has some ball-handling ability. At 205 pounds already he will surely add a few extra pounds once he gets on campus helping him possibly guard some beefier fours in college. 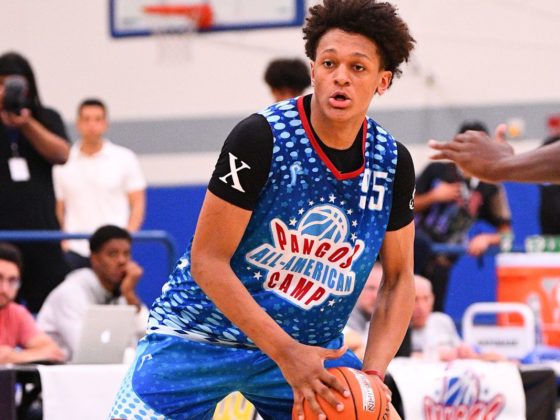 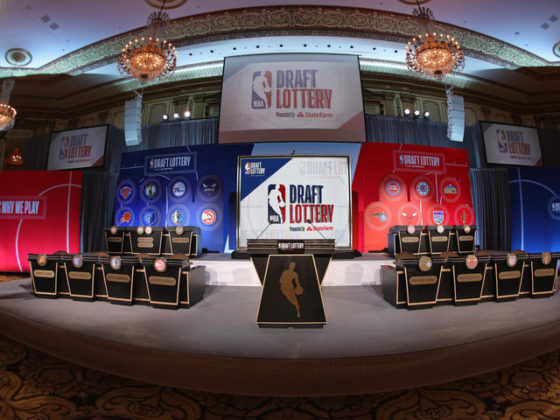