New York Knicks owner and billionaire James Dolan would be open to selling the Knicks if the price is right, he revealed to ESPN:

Dolan, who is chairman of Madison Square Garden and also owns the New York Rangers, told ESPN’s Ian O’Connor in a wide-ranging interview released Monday that there have been “feelers” of offers upward of $5 billion for the Knicks, but that “no one has come through with a bona fide offer.”

“You hear numbers all the time,” Dolan told ESPN when asked about selling the team. “… I think people have sent feelers out, but never any that were pursued. Yeah, [the feelers are] around that number [$5 billion], but those things, it’s like a stock price. It’s only important if you’re going to buy or sell.”

Dolan, 63, said he loves the Knicks and Rangers, “but you still have a responsibility to your shareholders.”

“You have a responsibility as the guy who runs the place to deliver on that for them, that’s being open and transparent. And so in that position, I could never say that I wouldn’t consider selling the Knicks. Now, my family is not in that position, and they are the majority shareholders. They hold the majority of the vote. … As a majority owner, I don’t want to sell, either. As the head of the public company, you can’t say you can’t sell, because then you’re telling your shareholders that your own personal feelings about your assets are more important than their money. And they won’t invest with you if you do that.”

The Knicks have not exactly been the exemplar of a good franchise in recent years. They haven’t had a winning season since 2012-13 and are on pace for yet another losing year; their record is currently 9-22, putting them at 12th in the Eastern Conference.

REPORT: Thunder Pick up Option on Billy Donovan’s Contract for 2019-20 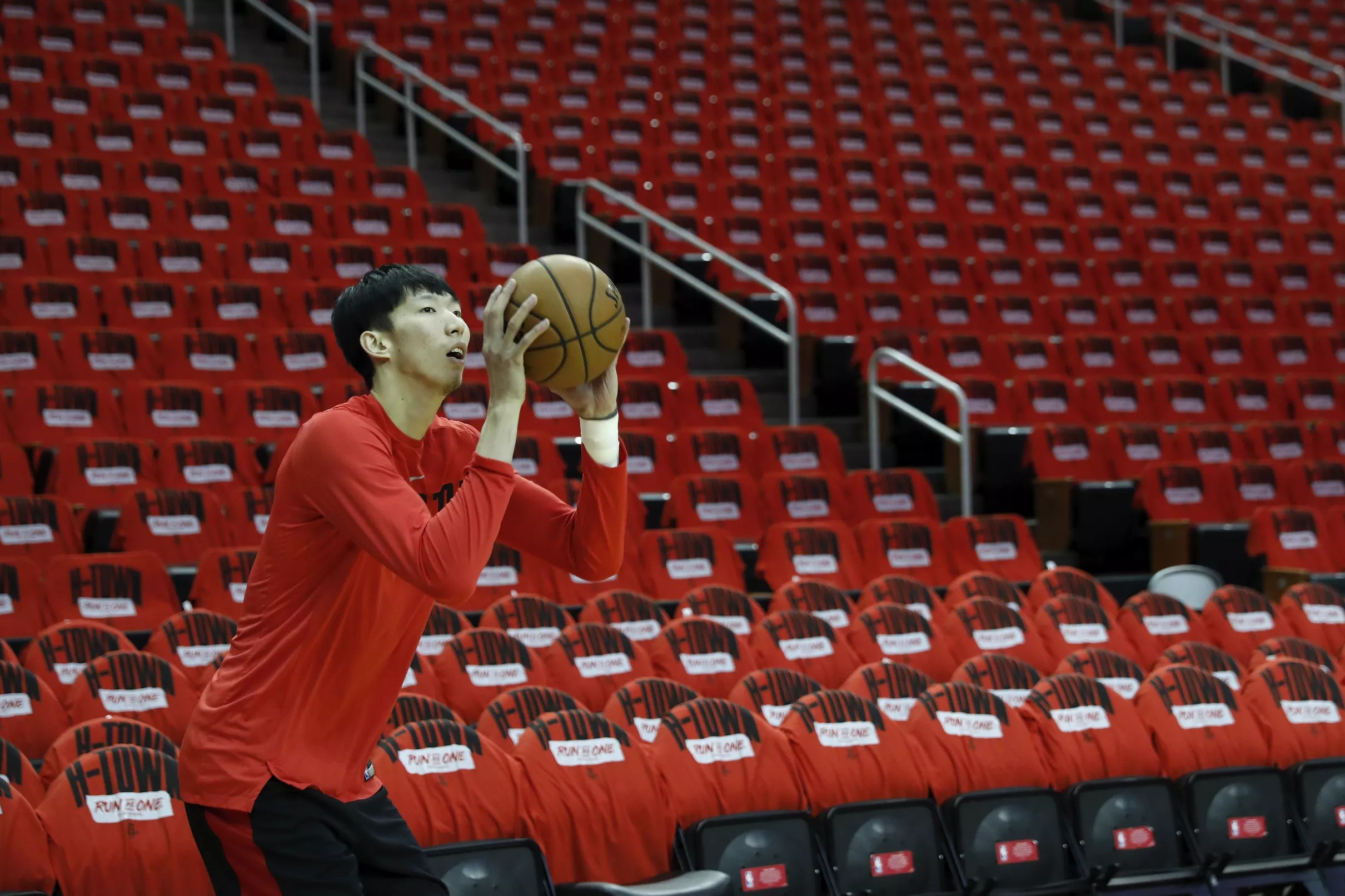