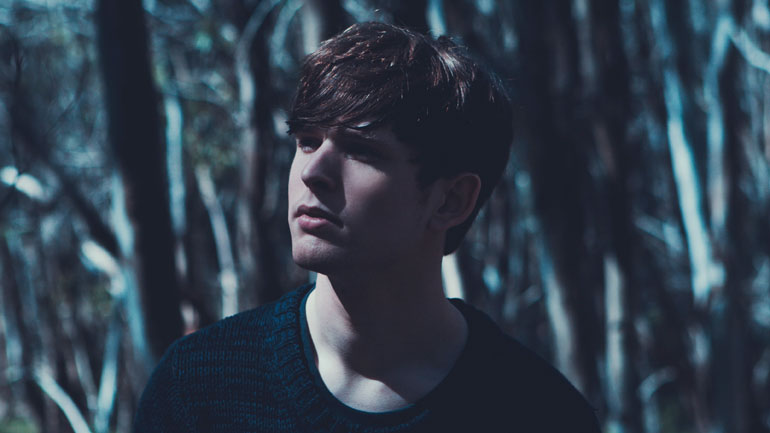 If you know James Blake, then you know that the singer will only debut new music during his spot on BBC Radio 1. At some point the good folks over at Apple will have to recruit him for a Beats 1 radio slot. Anyway, the UK crooner shared some big news; the follow-up to 2013’s Overgrown, which is very effing good, is finished and will be released soon.

Radio Silence. Although there isn’t a official release date, simply knowing that the project is complete is all we need to know, for know. 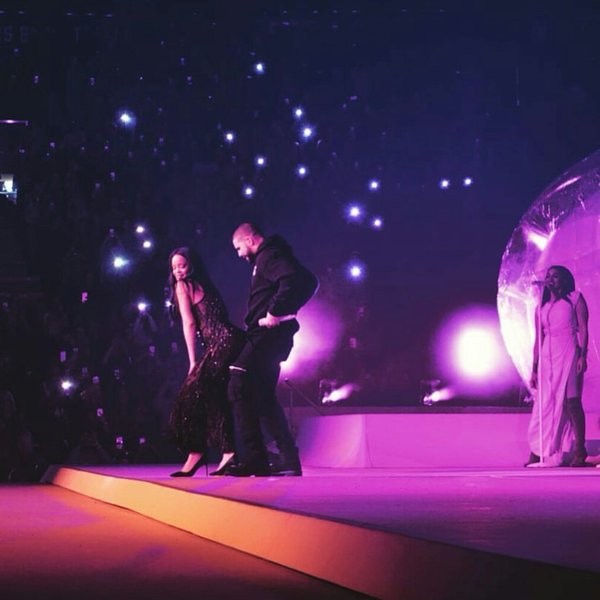 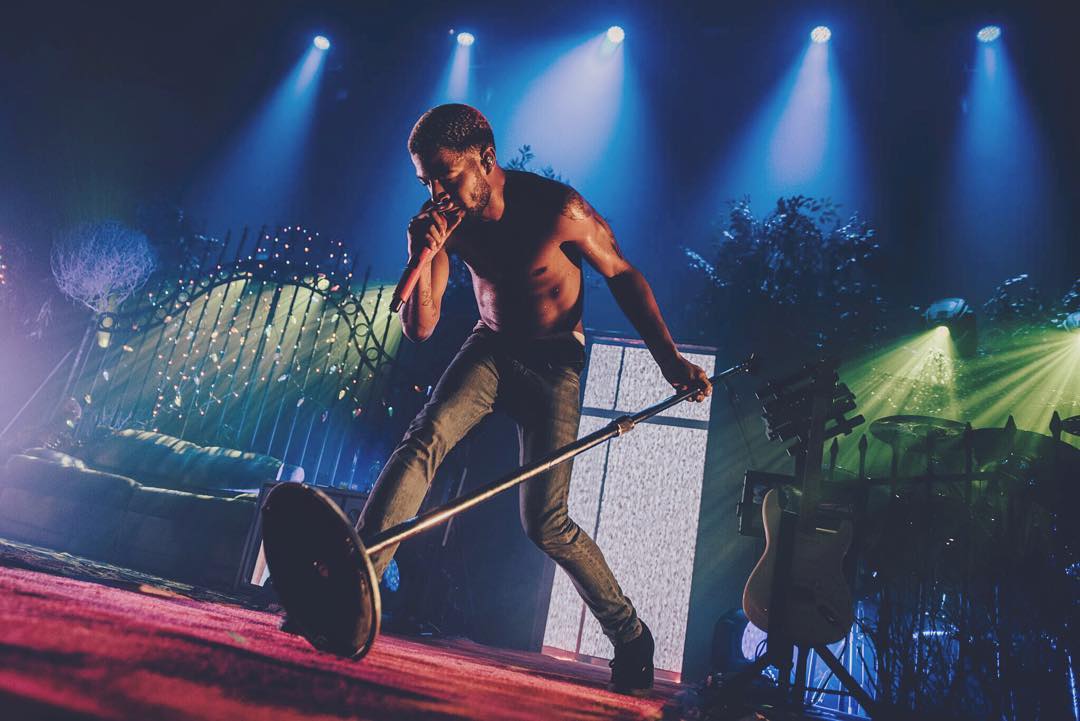