The Drew Brees era is officially over in New Orleans and a new one may be beginning. Jameis Winston re-signs with the Saints that will keep him in the city for at least one more season. While Winston’s career has been a little disappointing, this is a new opportunity to prove his worth in the modern NFL. The contract will give Winston $5.5 million will $7 million more available for him to earn.

Winston, a former No. 1 overall pick and Heisman Trophy winner received tons of hype out of college. His years at Florida State University were impressive, to say the least. However, since going pro his play hasn’t matched the potential many thought he had.

Taysom Hill is going to be competing with Winston for the starting job which should be interesting to watch unfold. The 27-year-old QB had a 28-42 record as a starter in Tampa Bay. Now he will compete against the do everything Hill for a starting job.

Jameis Winston seems excited to be a Saint again.

Not everything has been bad news over the course of Winston’s professional career. In 2019 he led the league in passing yards. However, his issues with turnovers offset his offensive prowess. He is the only QB to throw 30 TDs and 30 TOs in a single season. When he originally signed with the Saints it was for one-year and $1.1 million.

Coach Sean Payton has plenty of faith in Winston saying he was, “fantastic as a leader” when referring to the QB battle and the future of the Saints backfield. Through all kinds of controversy, Winston is still fighting for his place in the league. Maybe New Orleans is that place. 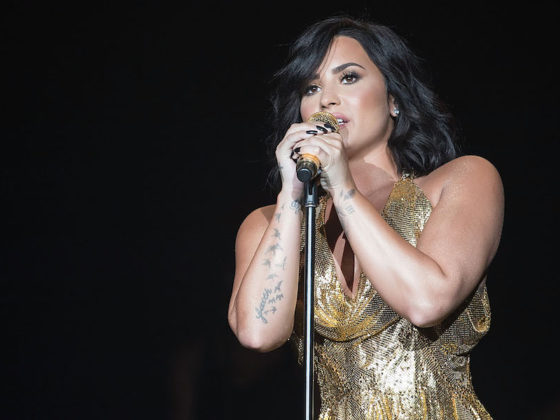 Demi Lovato Announces ‘Dancing With the Devil: The Art of Starting Over’ Album 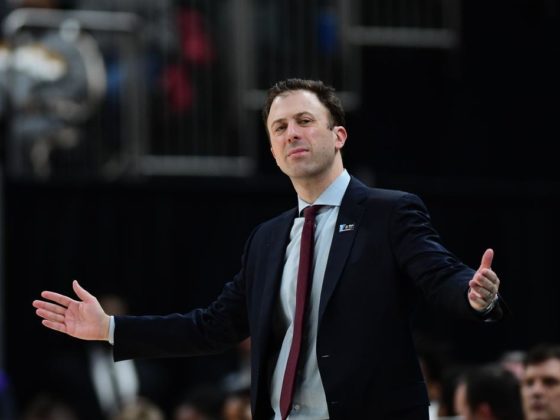