Jameis Winston left the game Sunday against the Cardinals with a shoulder injury. Tampa Bay eventually lost 38-33 to Arizona but Ryan Fitzpatrick played well in relief. Winston underwent X-Rays which came back negative Sunday but was scheduled for an MRI Monday. That showed an AC Joint Sprain which Winston can play through the injury.

#Bucs QB Jameis Winston suffered an AC joint sprain in his throwing shoulder, source said. It may be something he’ll be able to play through

If Winston were to miss some time, Fitzpatrick would likely get the nod again. The Bucs third-string quarterback Ryan Griffin is also on injured reserve at the moment. However, according to Jameis Winston, it doesn’t appear like he will miss any game action moving forward.

“I’ve come out of a game before, but I don’t think I’ve ever missed a game [on any level]. I don’t think I’m going to miss a game, either,” he said, via ESPN’s Jenna Laine.

Tampa Bay currently sits at 2-3, last place in the NFC South. If they hope to right the ship, the Bucs will have to get back on track against the Bills in week 7. 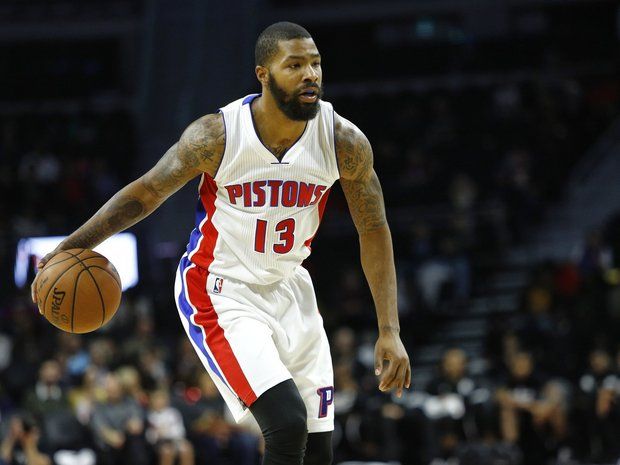 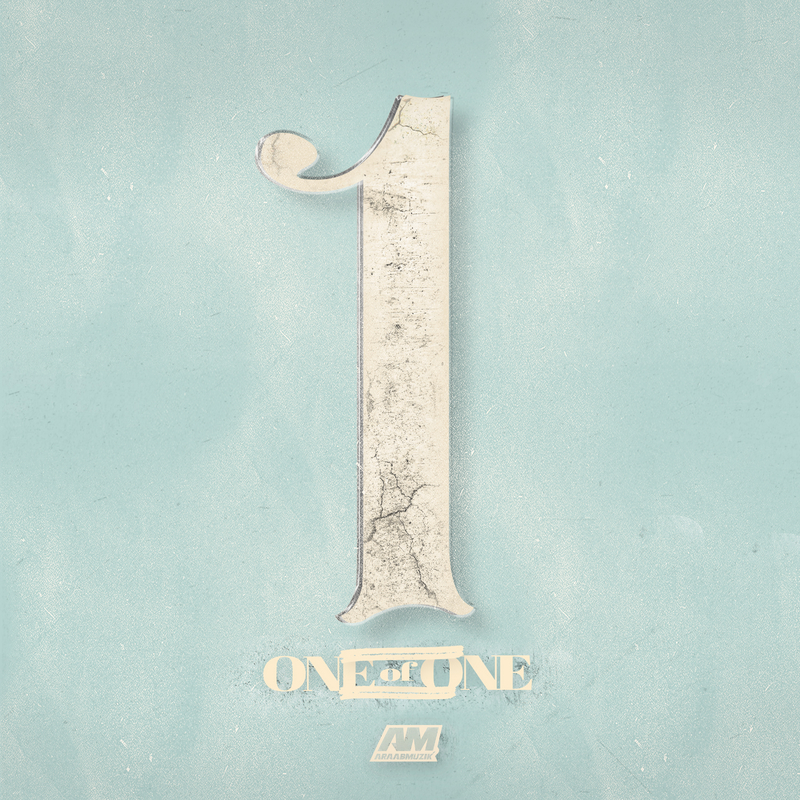 Stream AraabMuzik’s New EP, “One of One”