Center Jamarion Sharp has announced he will withdraw from the transfer portal and will return to the Western Kentucky Hilltoppers. While the 7’5″ big man considered other schools, like the Missouri Tigers, he ultimately decided to return to the Western Kentucky Hilltoppers with two remaining years of college eligibility. The program is now poised to seriously compete for a berth in the 2023 NCAA Tournament after select transfers to the program and the return of their paint presence.

7’5″ Jamarion Sharp, the tallest player in D-I basketball, really did all of this in just SECONDS ? pic.twitter.com/VxVtVRHQo1

Jamarion Sharp was considered a top ten player in the transfer portal this year and has interest from and in programs in larger conferences. Ultimately a return to the Western Kentucky Hilltoppers seemed to be the best decision and with a good year next year, he could draw some NBA interest with his height and shot-blocking ability. While he may not get drafted in the 2023 NBA Draft there are still lucrative undrafted free agent deals to be had for players with Sharp’s ability and size on the court. 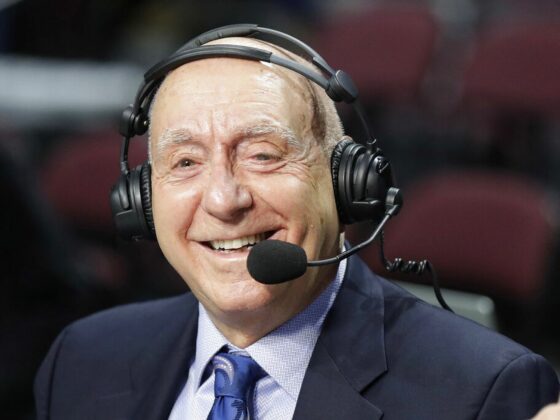 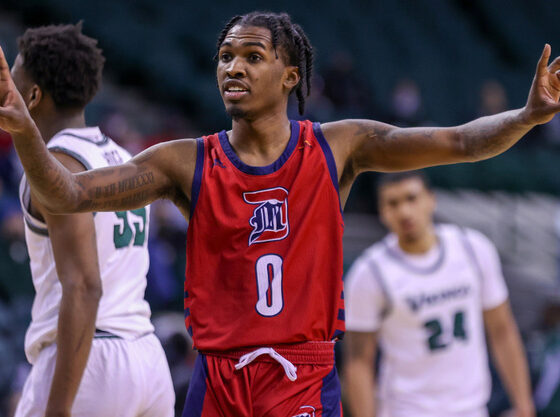