Jake Gyllenhaal has reportedly signed a deal to produce and star in an upcoming film called Cut & Run. At this time, it is unclear who will direct the film or star alongside Gyllenhaal. However, it does appear that critically-acclaimed screenwriter John Glenn will write the script. In the past, Glenn has led films such as Law Abiding Citizen, Journey to the Center of the Earth and The Lazarus Project.

“[Cut & Run] is a heist thriller about a group of thieves who use high-powered speed boats to rob super-yachts. Their caper takes a turn when they steal the wrong thing from the wrong group of people,” the film’s description reads.

Cut & Run is the latest film added to Gyllenhaal’s 2022 scheduled. After a 2021 run that included roles in The Guilty and Spider-Man: No Way Home, the actor is also set to appear in Ambulance. Led by Michael Bay of Transformers fame, the film will follow two siblings as they rob a bank and steal an ambulance in their getaway. During their mission, they discover that there is a paramedic and wounded police officer inside. Bay’s newest production is set to arrive on April 8, 2022. However, there is no scheduled release date for Cut & Run just yet. 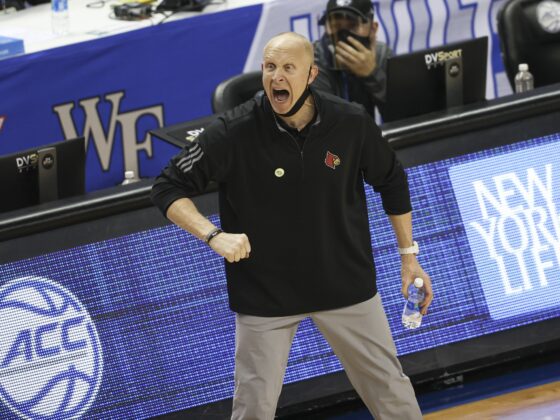 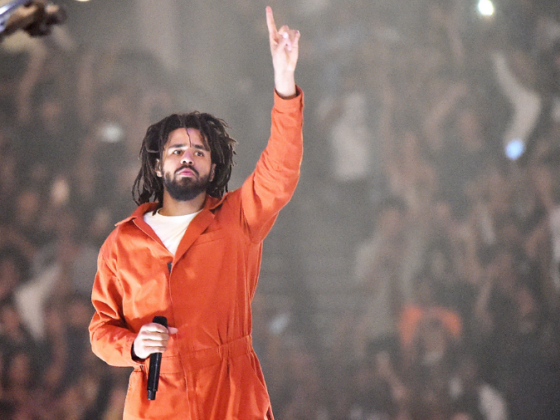