The Green Bay Packers and Pro-Bowl cornerback Jaire Alexander have agreed to a four-year contract extension worth $84 million, according to Adam Schefter from ESPN. The deal has a $30 million signing bonus and, given the team salary cap situation, his base salary for the 2022 season will be around $1 million.

Jaire Alexander’s base salary this year will be $1.076 million to get his cap number as low as possible this season.

The deal makes former first-round pick the highest-paid cornerback in the league.

Last season, Alexander suffered a shoulder injury in Week 4 against the Pittsburgh Steelers. He came back for the playoffs but barely play in Green Bay’s loss in the Divisional Round.

In 48 games played in his four-year career, Alexander has racked up 188 tackles, 7 tackles for loss, 1.5 sacks, and 4 interceptions. 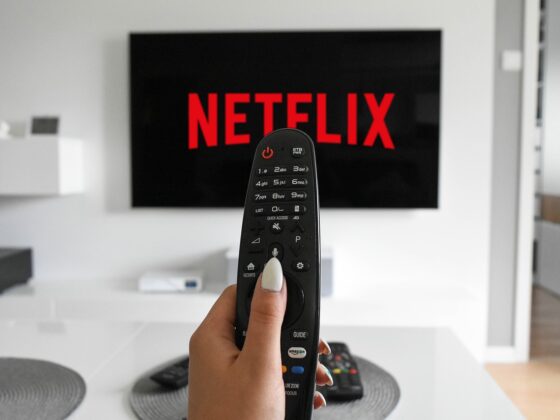 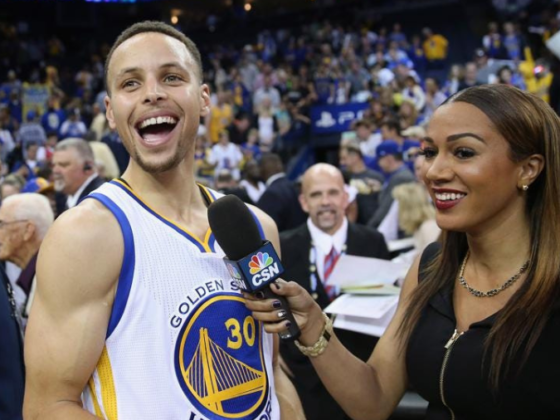