In a post to his Instagram followers this week, free agent forward Jahlil Okafor opened up about his offseason and struggle with anxiety, crediting Kevin Love and The Players’ Tribune for helping shine light on his issue with mental health.

Okafor, who played 26 games with the Nets and two games with the Sixers last season, transformed his body through a series of intense workouts with David Alexander — founder and director of DBC Fitness in Miami, Florida. His transformation includes losing 16 pounds from the beginning of the summer.

“Although the physical changes are evident, this has been extreme growth unbenounced to the eye,” Okafor wrote on social media. “I’ve learned how to identify and manage different stressors such as anxiety. Learning how to identify certain stressors has also allowed me to overcome them. Often times because of my size and profession people may view me in a certain way, but in reality I deal with the same struggles as countless others.”

Several NBA players have opened up in recent months about their battles with mental health, including Kevin Love, DeMar DeRozan and Channing Frye. The National Basketball Players Association hired its first mental health and wellness director, Dr. William D. Parham, in late May.

“Mental health awareness is a cause I will fight for the rest of my life and if you’re struggling today don’t be afraid to speak with someone and seek help,” Okafor continued in his post. “I would like to thank Kevin Love and The Players’ Tribune for helping me identify my feelings and informing me what I was dealing with was in fact normal. Six weeks left in the offseason; with a lot more work to do!” 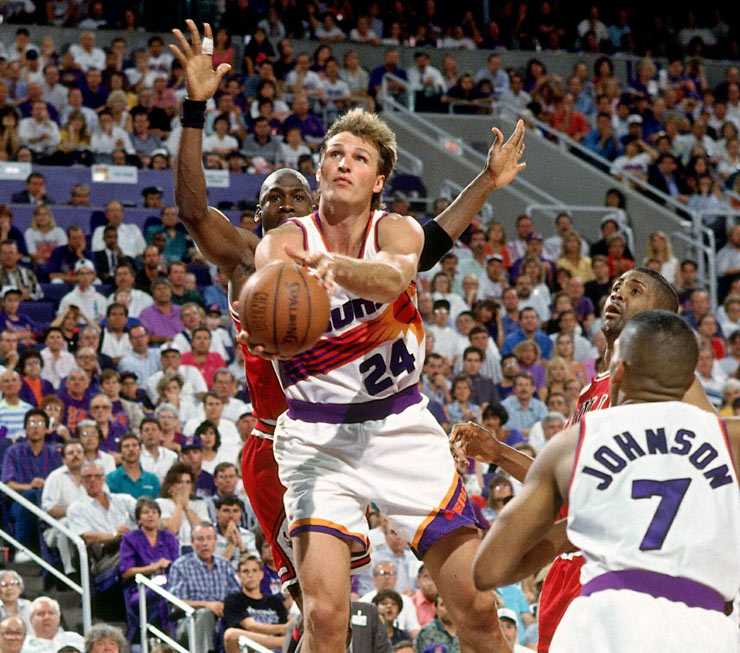 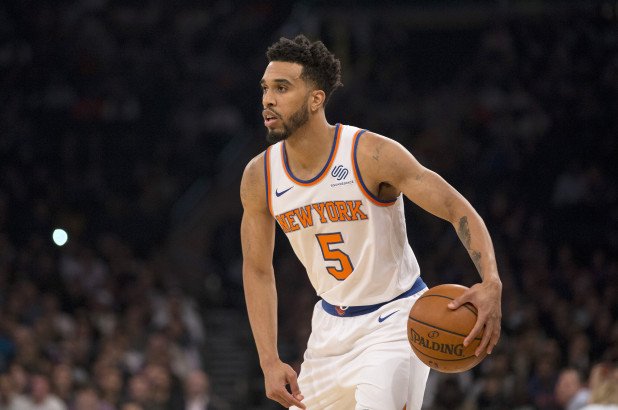