The Jacksonville Jaguars have waived star running back Leonard Fournette after he played out his first three NFL seasons with the club. The Jaguars announced that they released Fournette via their Twitter account Monday morning.

We have waived RB Leonard Fournette.

After a standout three-year career at LSU, Leonard Fournette’s success has certainly translated to the next level. Drafted 4th overall by the Jags in 2017, Fournette has consistently been the focal point of Jacksonville’s offensive scheme since entering the league, eclipsing the 1,000-yard mark twice already.

Fournette is coming off arguably his best season as a pro, compiling 1,152 rush yards despite battling injury and playing 15 games. However, the Jags had reportedly been looking to move on from their starting running back for some time now, as rumors of them shopping the bruising runner surfaced earlier in the offseason.

However, running backs typically don’t have much of a trade market and it appears this was the case with Leonard Fournette. Even though ball carriers typically have a significantly more condensed prime compared to other positions, Fournette should still have plenty to offer after just three NFL seasons.

Injuries surely played a role in Jacksonville’s decision to move on from Fournette though so he certainly has some wear and tear. The 230-pound RB has yet to play a full NFL season and his injury concerns date all the way back to LSU. Still only 25 years old, Fournette will likely get scooped up by a team willing to take a chance on him with less than two weeks remaining until Week 1. 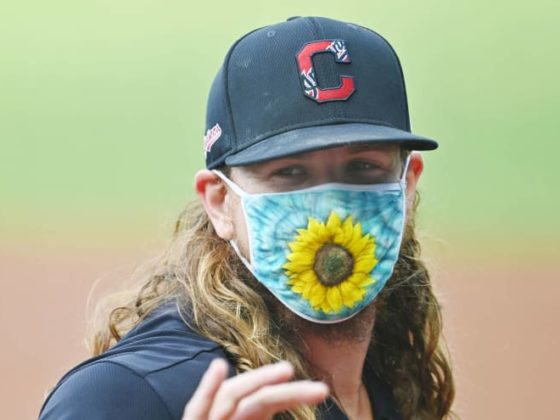 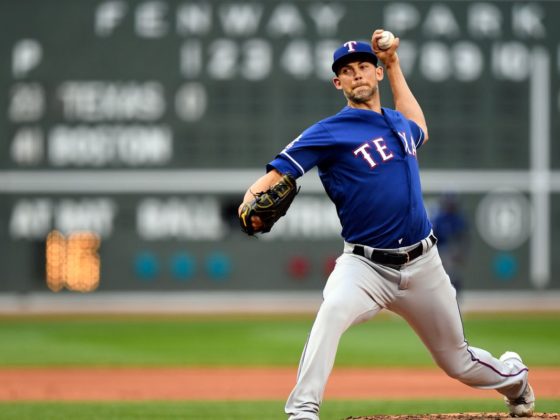