Actor, producer, rapper and entrepreneur Jaden Smith has partnered with Snapchat to launch a new series called The Solution Committee. Hosted by Smith, the series will look at how young celebrities and local leaders can use their influence to combat social injustice. Topics include police brutality, voter suppression and much more.

The series is set to be produced by Westbrook Media, led by his Will and Jada Pinkett-Smith. Guests will include Lena Waithe, Willow Smith, Janelle Monáe and Willow Smith.

“Historically, people between the ages of 18 to 23 have been less likely to vote,” Smith said.

“This is because a lot of young people feel like they don’t have the information or know where to get it. This show is about educating the youth and making sure they feel empowered and ready to vote.”

“We’re inspired by the work of Jaden and these young activists to spark real conversation and action that can create change, and we are thrilled to partner again with Westbrook Media to bring this powerful series to Snapchat,” Sean Mills of Snapchat added.

Smith’s limited series has earned an eight-episode order. It will release episodes on Mondays, Wednesdays and Fridays through the app’s discover page. Check out the trailer below. 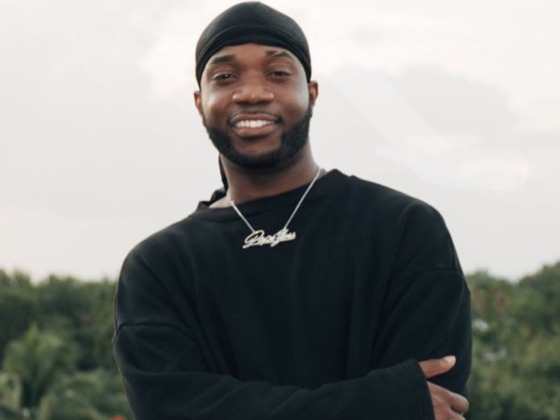