The King of R&B has spoken. Jacquees has delivered an album that we he hopes to put alongside Ari Lennox’s Shea Butter Baby and SiR’s Chasing Summer as one of the best projects of the year. His self-titled project, King of R&B, includes features from Lil’ Baby, Young Thug, Gunna and many more.

When describing the project in a recent interview, he said, “The sound is crazy. I feel like on this project I have a lot of singles. I did a lot of work with SK, Sean Garrett and K-Major just to name a few of the people. We have a lot of mid/uptempo records this time and of course I have my ballads. It’s super dope.”

When asked about the pressure of living up to the title of being the king of R&B, he said, “Pressure? It’s not really any pressure. I don’t ever put pressure on myself. Birdman always tells me ‘Don’t think too much.’ I found myself thinking too much, but then I got back in my element. I’m Jacquees, I make music. This is what I do, so I’m not really tripping.”

Following the release of his latest album, the Louisiana native will take his talents London, Leeds, Nashville and Detroit for select shows this winter. In the meantime, check out his project above and let us know what you think. 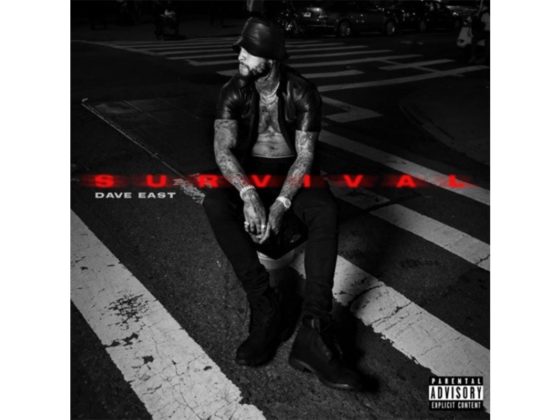 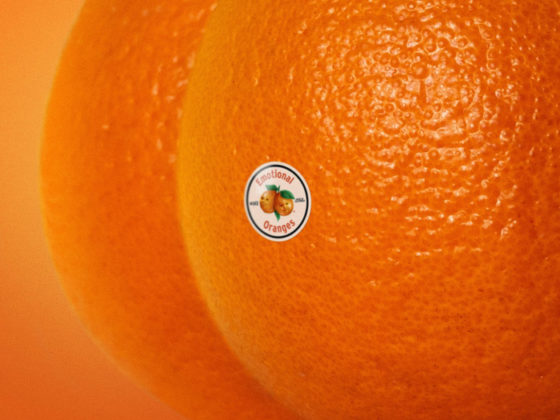