Multiplayer is all the rage, and now that every computer, console, and mobile has an easy connection to the internet, the form of gaming has really taken hold. Of course, it’s most prominent in video gaming, where a whole new, billion-dollar industry has spawned simply due to the competitions created by online multiplayer features. You only have to look as far back as the March when the wholly online multiplayer game Warzone hit the virtual shelves to accrue six million players in the first 24 hours of it going live.

Now, despite having been an online service for decades, another form of gaming is embracing the popularity and appeal of multiplayer gaming. However, in the online casino space, the competitive play is much less about tallying more points than the opposition and is more about being the first to trigger a big drop.

The rise of multiplayer games at online casinos

Casino floor games like blackjack, roulette, baccarat, and slot games are famously single-player experiences, where the competition comes from besting the game or the dealer. While poker has run away as an online multiplayer game, other forms of gambling simply didn’t seem malleable enough to turn into a competitive online multiplayer experience.
However, just over a decade ago, a slot game developer created the progressive jackpot function, in which every single player across platforms with the game would play a regular slot game but with a percentage of each stake going into a pot. This pot would continue to grow with each spin pulled by each player on the game until the random number generator in the game would trigger it for one lucky spinner.

The game caught on, with hundreds of sites bringing in the title to add their players to the competitive field, making the jackpot grow faster and larger. Then, the progressive jackpot formula caught on, and now platforms boast dedicated jackpot sections with all kinds of variants on the formula across several different games.

In the Jackpot Slots section at Paddy Power, you’ll find variants like Daily, King, Progressives, and Must Go jackpots, some of which are guaranteed to be triggered on each day. They also spread across a range of titles instead of being in just one game, too, with the likes of Aztec Spins, Wings of Ra, Wild Nords, Arcade Bomb, and Sinbad’s Gold making up the diverse suite of several multiplayer casino jackpots.

Gamers are inherently competitive beings, and while the hard mode setting on a game used to be the optimal challenge, now competing against one’s peers presents the ultimate way to play. While jackpot slots utilize the number of players in the game to increase the appeal, the idea of beating the crowd to the big prize drop certainly spurs on several players.
It’ll sound odd to modern players, but there was a point when people questioned the cost-benefit of establishing a multiplayer mode. But as shown by Rainbow Six: Siege, a multiplayer mode can not only save a distinctly mediocre game, but it can also increase its longevity to well beyond the time it’s due in the modern space. Having launched in 2015, the Rainbow Six game experienced its best day three years down the line thanks to the live service aspect of its multiplayer mode.

Multiplayer has taken over in all walks of gaming, from console gaming to online casino gaming, with the competitive nature and player-vs-player incentive increasing the appeal and longevity of titles a great deal. 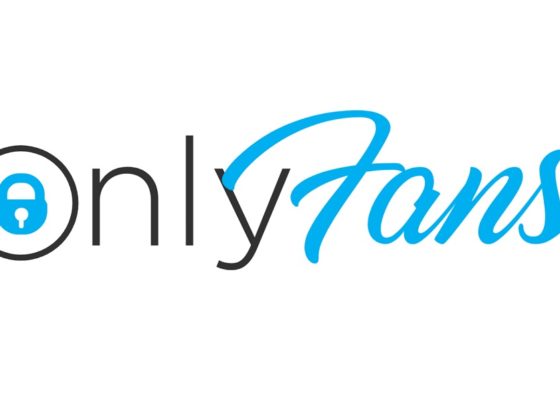 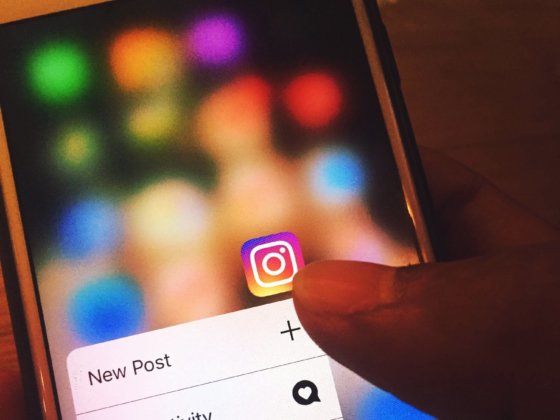 7 Tips for Helping Your Small Business Reach Over 1,000 Followers on Instagram 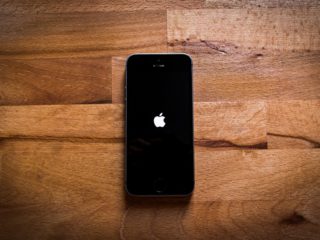 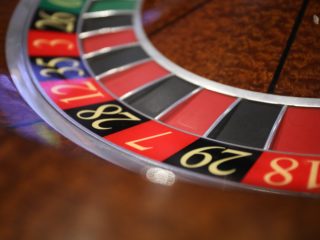 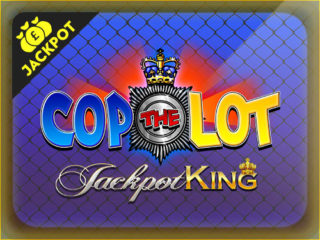 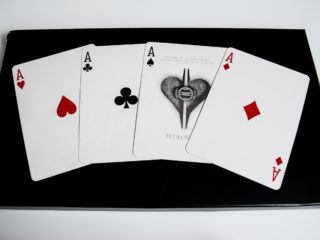