Louisville’s own Jack Harlow paid homage to the life of David McAtee during his 60 second XXL Freshman Freestyle on Monday.

“They killed him outside and they left him stone cold. They left him on the street and his family with a broken home. [He was a] BBQ man with a business that was homegrown. He even gave away plates to the fellas on patrol,” he rapped.

David McAtee was killed by police law enforcement following a protest in Louisville on June 1, 2020. While attending a social gathering nearby, McAtee was shot and killed by a stray bullet as law enforcement fired shots into a crowd of protesters. He was well known in the local community as a restaurant owner who often gave away food to first responders and those in need.

In addition to paying tribute to McAtee, Harlow also spoke about the many other victims of police brutality and the protests that have followed.

“Last night, the people learned how to throw stones, so they’re shooting gas at them to make sure they go home. In the past, it ain’t last, but it’s all changed. The word is unturned how we’re leaving no stone,” he rapped.

Harlow’s hometown has become the focus of much of the country following the killing of Breonna Taylor. No officers have been charged in her death as the wheels of justice continue to move slower and slower. 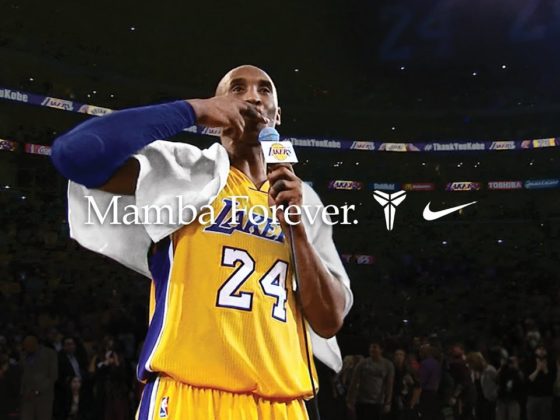 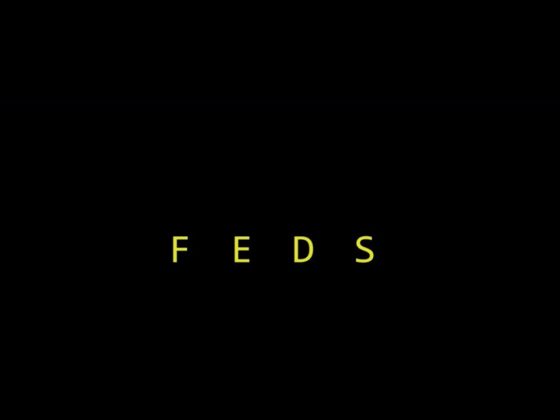