Despite the pandemic, Louisville’s Jack Harlow has steadily continued to put out great music. Earlier this year, Harlow released the Sweet Action EP. He then followed it up with two freestyles from his apartment and now, he’s celebrating his highest charting hit yet. “What’s Poppin'” has hit as high as number two on the Billboard Hot 100 charts. Then, he followed it up with the remix featuring Tory Lanez, DaBaby and Lil’ Wayne. This weekend, he teamed up with the Tory, DaBaby and Wayne for the video.

“I keep it thorough/I got five chicks in New York, that means one in each borough/I’m in the pocket like Burrow/When I’m back home, though, they treat me like Robert De Niro,” Harlow raps.

Directed by Eif Rivera, the video plays to the comical side of Tory, Wayne and DaBaby’s personalities. Together, it offers a great follow-up to the original video directed by Cole Bennett. Check out the video above. 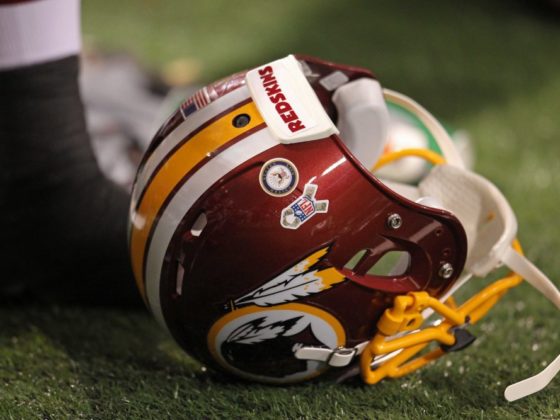 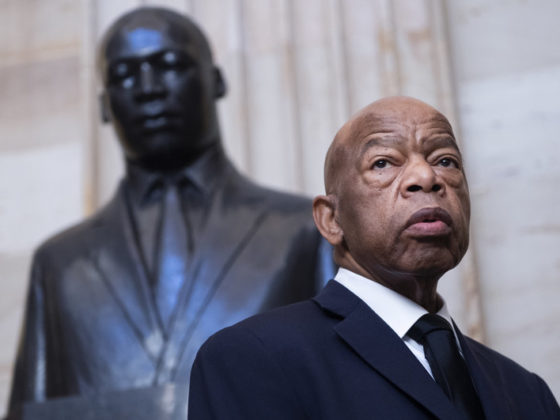 Rep. John Lewis Has Passed Away At 80 Years Old