Harlow raps, “I don’t want her with the strings attached//I just wanna see you drop back/Like a, first string quarterback/Off the pack, contact.”

Later, 2forwOyNE raps, “She so contagious, Ronald Isley/Ask me if I’m faded told her, ‘Damn, I might be’/She wanna see just what the hype be.”

“Warsaw” is the third video from Jack Harlow’s Confetti project. Previously, the Generation Now rapper has released videos for “Heavy Hitters” and “Thru The Night” featuring Bryson Tiller.

Currently, Jack Harlow is on tour for his most recent project. This week, he’ll be making stops in West Hollywood, Oakland and Sacramento. Check his official website to see when he’ll be coming to your city next. In the meantime, watch the full video for “Warsaw” featuring 2forwOyNE above. 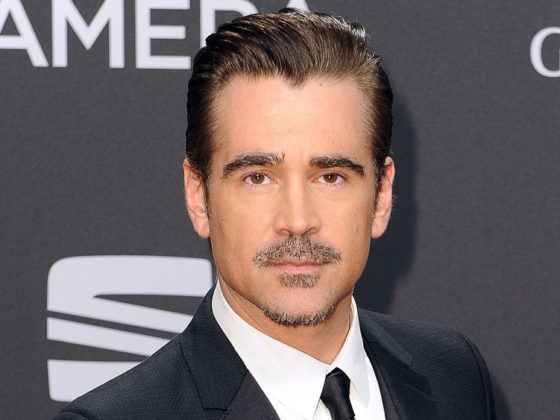 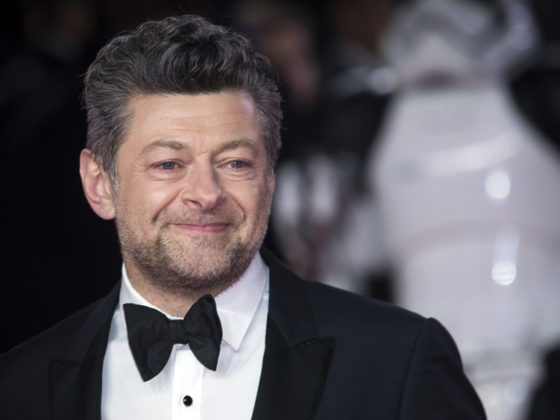