Jack Harlow never stops working. Last fall he delivered a new project called Confetti. Just a few months later, he followed up with Sweet Action. Since then, he’s been on a run as “What’s Poppin'” shot up to number two on the Billboard Hot 100. In addition, he linked up with a number of artists including Jay Rock, Problem, Smoke DZA and many others. Now, it looks like he has some more new music on the way.

Today, the Louisville paid homage to the Miami Heat Guard Tyler Herro with a new track named after him. Harlow also delivered a new video to go along with the song that features Druski, Tyler Herro and all of his childhood friends.

“The ones that hate me the most look just like me/You tell me what that means/Make a slick comment and see what that brings/I seen it go down, we can reenact things,” he raps.

“My homeboy Tyler, he play in South Beach/He told me this summer he gon’ fix my jumper/I told Boi-1da that we might got a thumper/I been tryna pop, now I’m on like Shumpert.”

From Louisville to Boi-1da and Scott Storch production, Jack Harlow has come a long way in just a few years Check out the new video below. 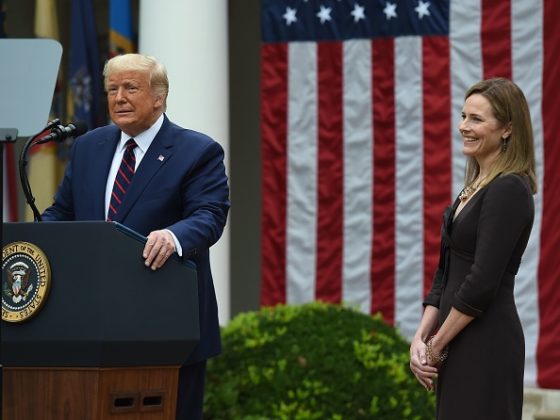 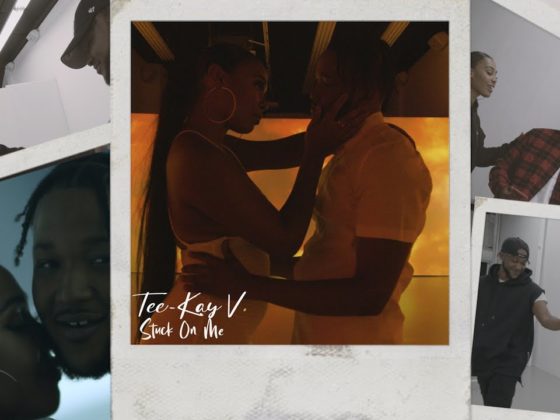 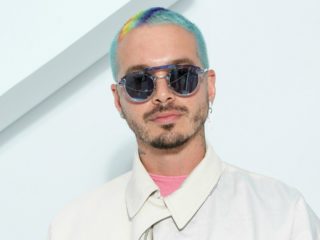