Jack Harlow has announced that he will be releasing a new project called Sweet Action on March 13, 2020. The Louisville native made the announcement today on Twitter.

“Sweet Action. My new project. Out on my birthday…this Friday the 13th. Y’all ready?” he wrote.

His new project will serve as the follow up to Confetti. Released in September, the project featured Bryson Tiller, EST Gee and 2forwOyNE. Since then, he’s hopped on a few new records.

My new project. Out on my birthday…this Friday the 13th.

Over the last few months, the Generation Now artist has put featured verses on Audrey Nana’s “Comic Sans” and hopped on “Bad Girls Dream” with Zoya. Not to mention, he dropped the video for “What’s Poppin'” with Cole Bennett.

Harlow has not released any track lists or features for the project, but we’ll keep you posted. Are you looking forward to a new Jack Harlow project?

Daniel ‘Tekashi 6ix9ine’ Hernandez To Be Released From Prison In August 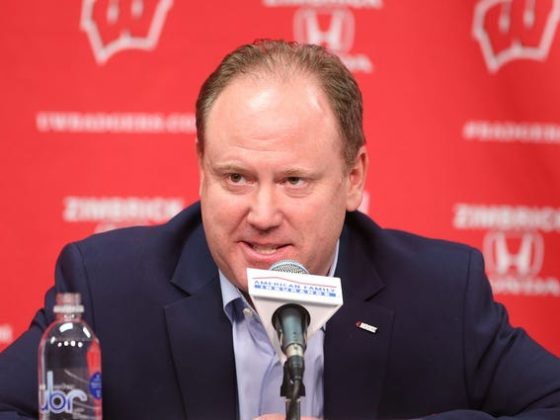