Louisville’s Jack Harlow has released the video for “River Road”. The introspective track features as the outro on his latest project, Confetti. The project serves as a follow-up to his breakout project, Loose. His newest body of work features Bryson Tiller, 2forwOyNE and many more.

On “River Road”, Harlow discusses his relationship with his hometown, Louisville. He raps, “My kid won’t get no screen time/At least that’s what I’d like to think/’Cause my childhood was filled with tree climbs/And Oatmeal Creme Pies and looking at the street signs.”

In an interview with The Courier-Journal, Harlow discussed the meaning behind the record. He stated, “River Road is more of a metaphor for my own journey and how Louisville has shaped who I am today.”

He adds, “You can say that ‘River Road’ is my love letter to Louisville. It’s one of the most important and most personal songs I’ve ever written.”

Throughout the video, Harlow takes us on a tour through some of his hometown’s most important landmarks. He will return to his hometown next weekend for back to back shows. In the meantime, check out his newest video. 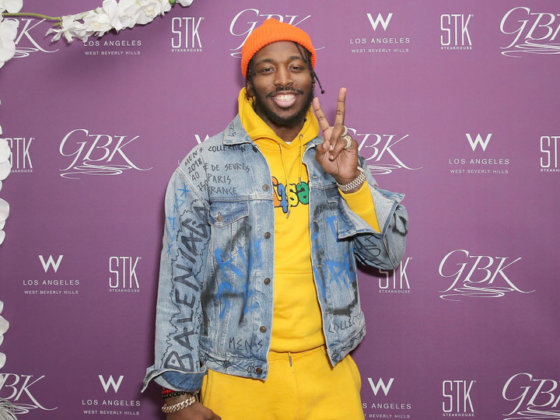 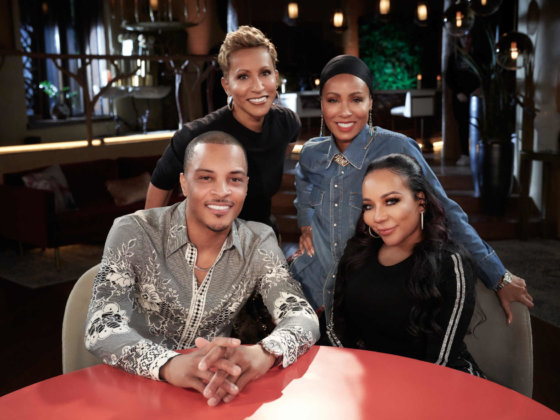