Jack Harlow has dropped a new video for “Heavy Hitters” off of his upcoming project. Similar to his previous singles, Harlow’s newest record has an upbeat vibe and visuals to match.

Harlow raps, “We got new horizons/I guess I might as well dive in/No, it’s not surprisin’ the way you switched up/I used to kick it with the kids that rocked that Osiris.”

Later, Harlow raps, “And we, rocking from side to side/Tell me now if you trying to ride with me/You know I can find some time just to getIn tune with you.”

The new track serves as a follow up to his previous single, “Thru The Night” featuring Bryson Tiller. Most recently, Jack Harlow announced the release of his upcoming mixtape, Confetti. In addition, Harlow will be heading out on The Mission Tour later this fall. Beginning in October, the Louisville native will be stopping in Chicago, Detorit, Philadelphia, New York and many more cities. He’ll end his run on December 1st in Nashville.

While we wait for Confetti, check out his latest video. 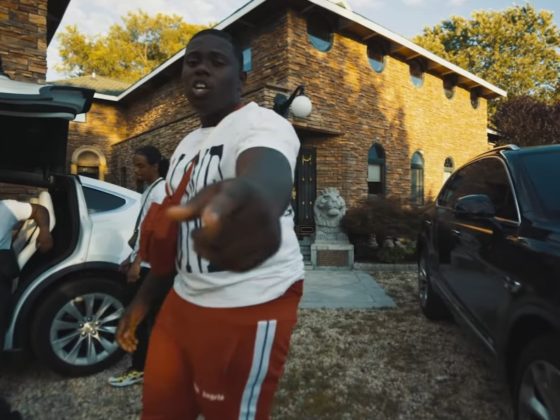 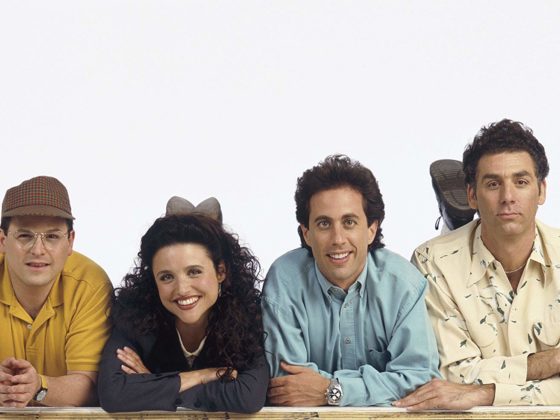 ‘Seinfeld’ Will Be Heading to Netflix in 2021