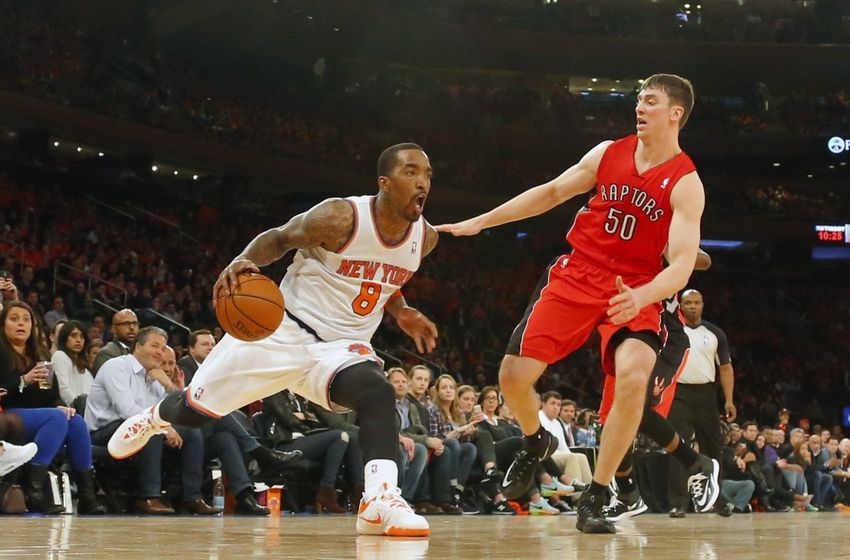 J.R. Smith: Will Take ‘A Few Months’ For Knicks To Learn Triangle Offense

The New York Knicks played their first preseason game on Wednesday. In a putrid 106-86 loss to the Boston Celtics, J.R. Smith finished with seven points in 19 minutes on 3-for-8 shooting from the field.

The Knicks are collectively adjusting to a new system in the triangle offense under head coach Derek Fisher, and Smith foresees the process taking a while, via Fred Kerber of the New York Post:

We went out there and started thinking too much instead of just playing. We have to trust our instincts a little more and just play. We all know how to get into our offense and just play the right way. It’s just a matter of … if they take something away, don’t get too anxious or too nervous and turn the ball over.

Operating within the triangle offense can appear complex, but it is often broken down into read-and-react options. Though it is post-oriented as opposed to a four-out-one-in, freelance, dribble-drive concept. There’s a systematic rhythm and understanding to the triangle that certainly only accumulates over time. On the triangle itself, Smith added,

I feel great about it. There’s a lot that I thought I knew that I really didn’t.

Over-thinking any basketball concept is never productive, and Smith’s feelings about the triangle are probably all too common. For Smith and his teammates to find their niche or any kind of thorough rhythm in the triangle, he’s right, it’s going to take time. 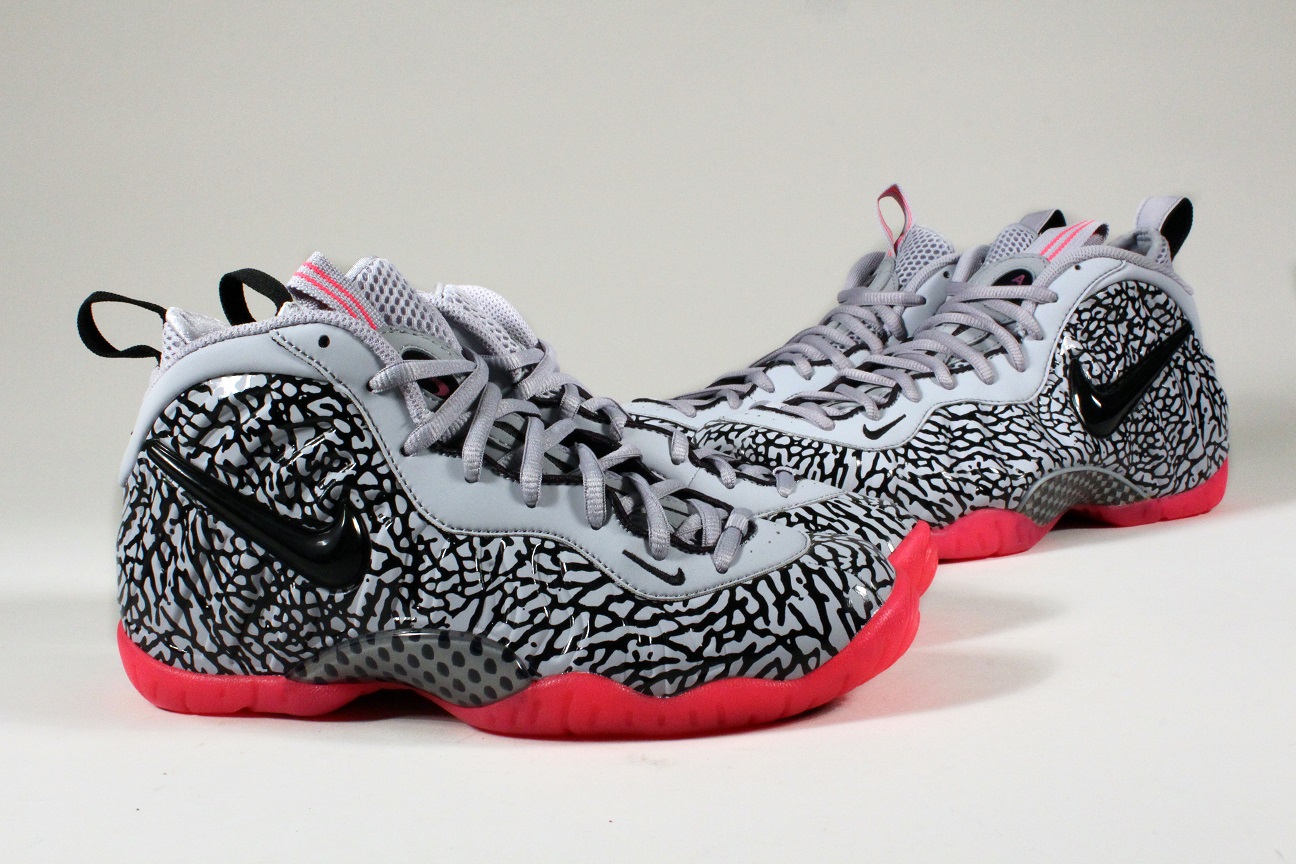 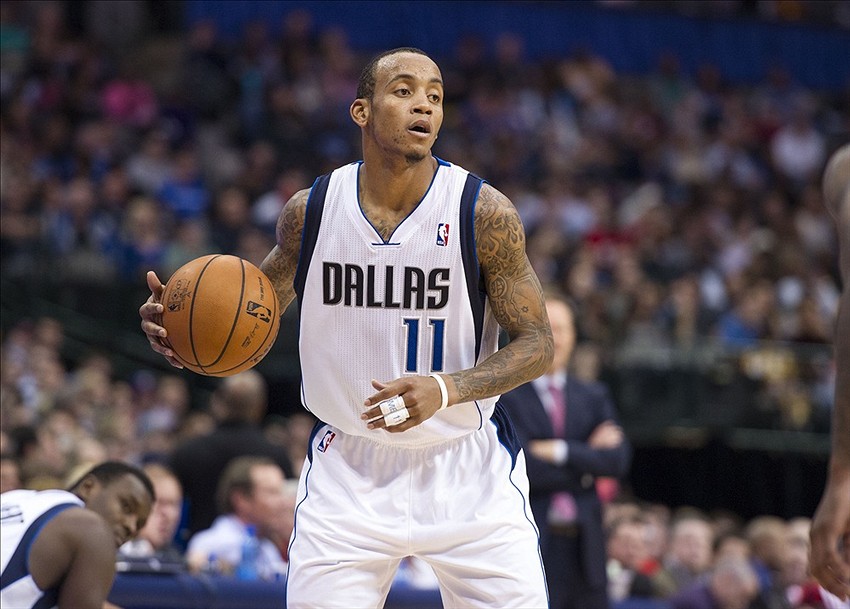