J. Cole is expected to appear on Young Money Radio with Lil’ Wayne this Friday. This news comes just days after EarthGang’s Olu said that the Dreamville CEO’s new project was delayed due to the COVID-19 pandemic.

The North Carolina native typically shies away from the media, but has been in the news as of late. In November, he teased his upcoming album, The Fall Off, at Day N’ Vegas. Given his announcement was filled with election related material, it appeared that he was gearing for a fall 2020 release date.

J. Cole will be a guest on Lil Wayne's 'Young Money Radio' this Friday pic.twitter.com/T0X1QsrRJj

In recent months, he has remained quiet musically, but he did release the controversial “Snow On The Bluff” track back in June. He then followed it up by releasing archival footage from the Revenge of the Dreamers III sessions. In the archival footage, Cole can be seen delivering a freestyle in front of his team. Not to mention, there have been renewed rumblings about the ever elusive Kendrick Lamar and J. Cole joint album.

Young Money Radio is set to return to Apple this Friday at 7 p.m. 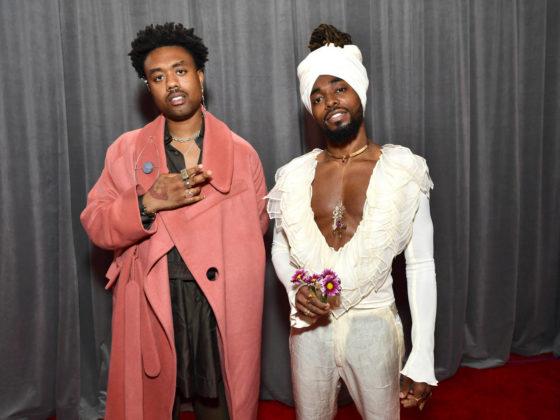 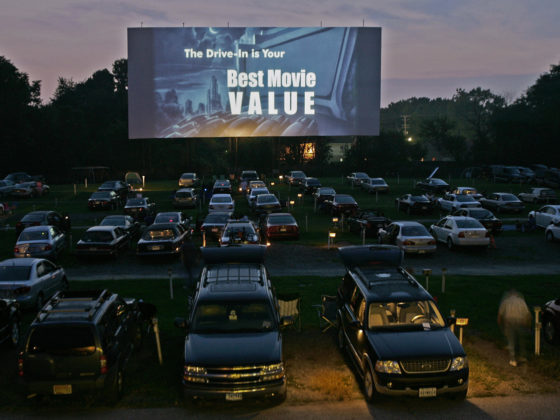