A local North Carolina artist by the name of JEKS has honored J. Cole with a large scale mural in the rapper’s home state. Located 80 miles away from the artist’s hometown, the mural spans the entire side of a building. The mural features Cole’s head in the clouds as he closes his eyes.

J. Cole is gearing up for his sixth album, The Fall Off. He teased it first at the end of his last album, K.O.D. He then teased it again in November at the Day ‘N Vegas festival. Not to mention, Olu of EarthGang shared that Cole’s album is one of a handful set to be released by the Dreamville camp this fall.

In addition to prepping the release of his album, Cole has reportedly been hard at work in the gym. While rumors of an NBA tryout are far fetched and unconfirmed, he has been seen training with NBA-level trainers. He also recently released a basketball shoe with Puma.

Adding a mural to everything that the North Carolina native has going on just seems fitting. Check out quick pictures of the mural above. 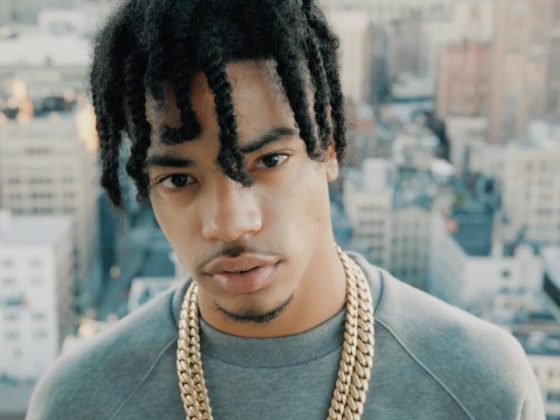 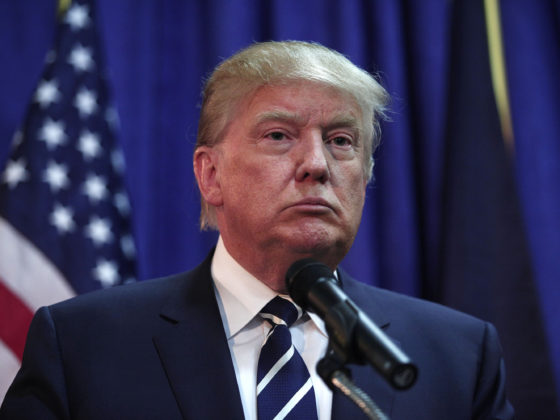