Yesterday, the NBA, FIBA, and the Israel Basketball Association announced that Israel would be host to their first ever BWB camps.

Following Press Release from the NBA.

BWB Europe 2017 will be held Sunday, Aug. 13 – Wednesday, Aug. 16 in Jerusalem, Tel Aviv and at The Wingate Institute in Netanya, marking the first time that the NBA and FIBA’s global basketball development and community outreach program will be held in Israel.  Nike will serve as the official partner.

In addition, the campers can also look forward to current and former NBA, WNBA, and FIBA players to be coaches at the camp. 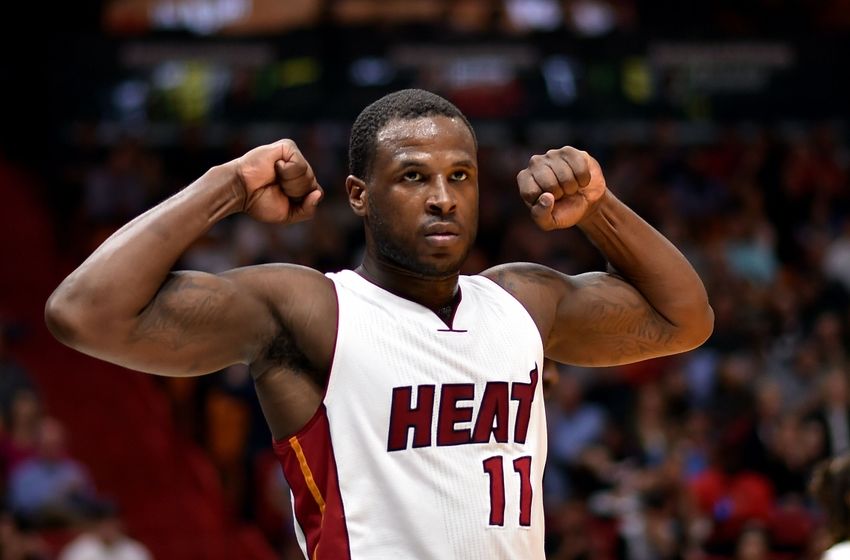 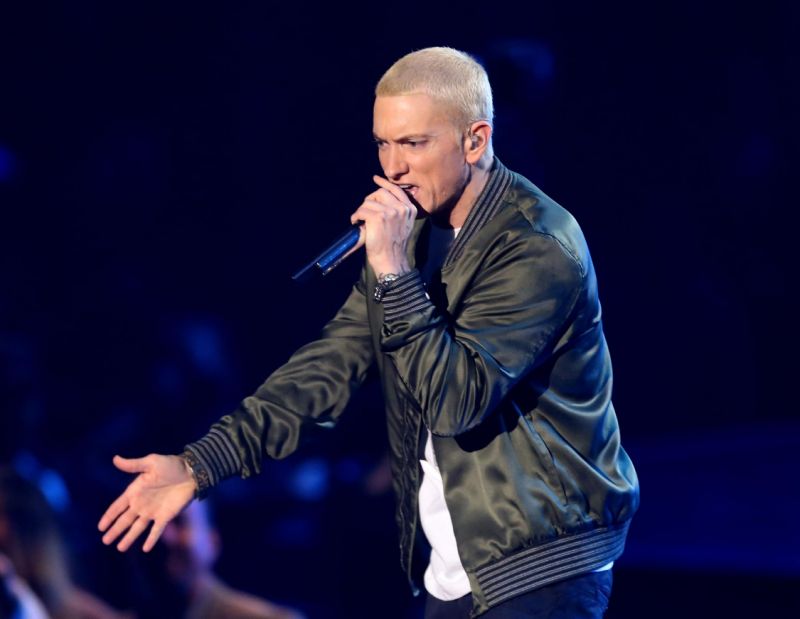 Eminem Hints at Something from “Camp Shady”