Israel Adesanya stopped Paulo Costa in the second round to retain his middleweight title. Despite Costa’s occasional taunting, Adesanya dominated the match from start to finish with well-placed kicks and a tactical gameplan that broke the challenger down.

His victory at UFC 253 was the second defense of his title. His first title defense against Yoel Romero was heavily criticized for its lack of excitement. This time around, he stepped out to make a point.

? @Stylebender is the undefeated king of the middleweights.

I’ve been telling you,” Adesanya said.

“Because of what happened last time, everyone saying ‘he’s so boring,’ but I had to make y’all remember why we the best.”

Moving forward, Adesanya is looking for an upcoming match against Jared Cannonier. Cannonier must first take on Robert Whittaker at UFC 254. 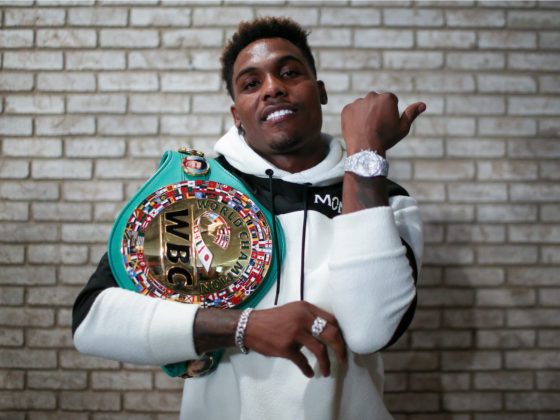 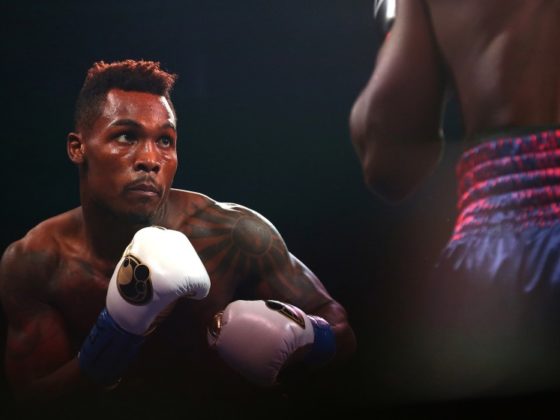 Jermell Charlo Knocks Out Jeison Rosario In The Eighth Round To Unify The WBA, WBC And IBF Junior Middleweight Titles