“I turned it down and that’s like the fourth one I’ve turned down because [MMA] is what I’m doing right now. I’m great at this. I’m learning a lot at this.”

Adesanya may not appear in the film, but there will certainly be a number of professional fighters featured throughout Creed III. Thus far, Saul “Canelo” Alvarez, Tony Bellew and Teofimo Lopez have all said that they will appear in the film. However, all of the viewer’s focus will be steered toward Jonathan Majors and Michael B. Jordan as they share the ring in an epic showdown.

“After dominating the boxing world, Adonis Creed (Michael B. Jordan) has been thriving in both his career and family life. When a childhood friend and former boxing prodigy, Damian (Jonathan Majors), resurfaces after serving a long sentence in prison, he is eager to prove that he deserves his shot in the ring,” the film’s synopsis reads.

“The face-off between former friends is more than just a fight. To settle the score, Adonis must put his future on the line to battle Damian – a fighter who has nothing to lose. Creed III is the third installment in the successful franchise and is Michael B. Jordan’s directorial debut.”

Creed III will hit theaters on March 3, 2023. Check out the trailer below. 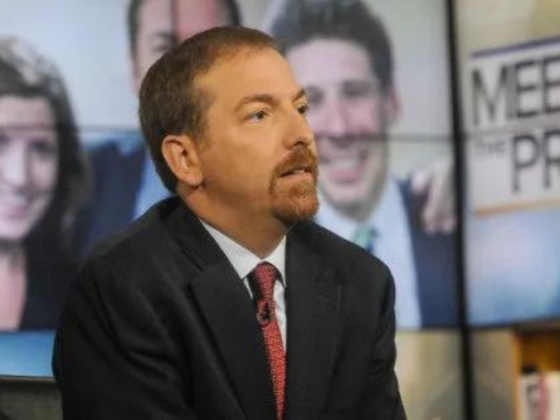 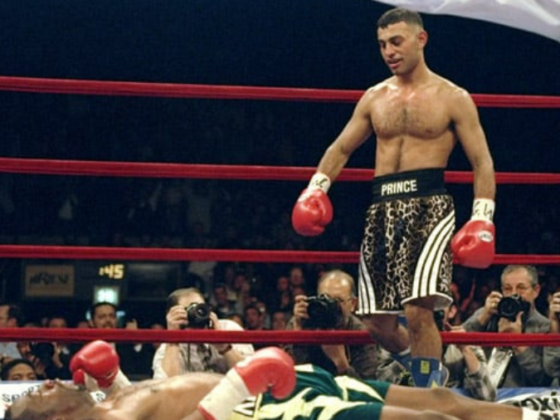