The Detroit Pistons have agreed to a three year deal for Ish Smith. The deal was first reported by David Mayo of the MLive Media Group.

Smith played for the Pelicans last season before being traded to the Philadelphia 76ers. With more minutes and more responsibility in Philadelphia, Smith thrived. The point guard averaged 14.7 points and 7 assists per game while in Philadelphia. He was also a huge part of the Sixers turning a very small corner in terms of the on court product.

Smith fills a huge need for the Pistons. While the team had a successful season in reaching the postseason, it clearly had a big need in depth. Backup point guard was a huge need with Steve Blake being disappointing and Spencer Dinwiddie off to Chicago.

Ish Smith at the very least provides that level of depth. There is no telling whether he can replicate his success from Philadelphia. However, depending on the money, this is a good signing for Detroit. The risk (if tempered) is a worthy one for Stan Van Gundy as he hopes to improve his team from last year. 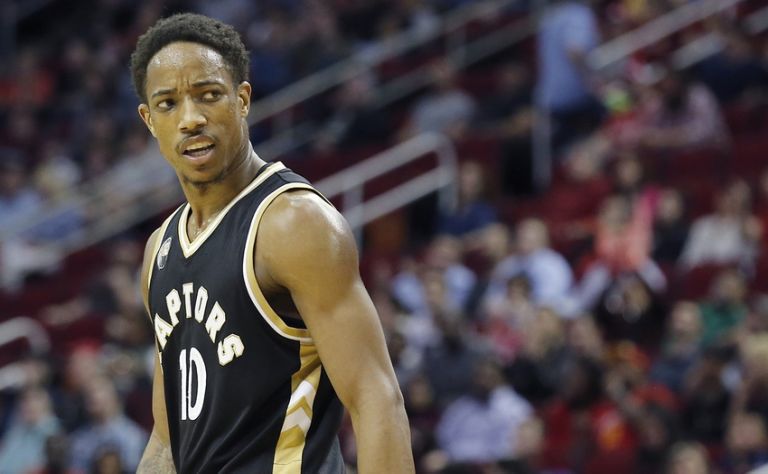 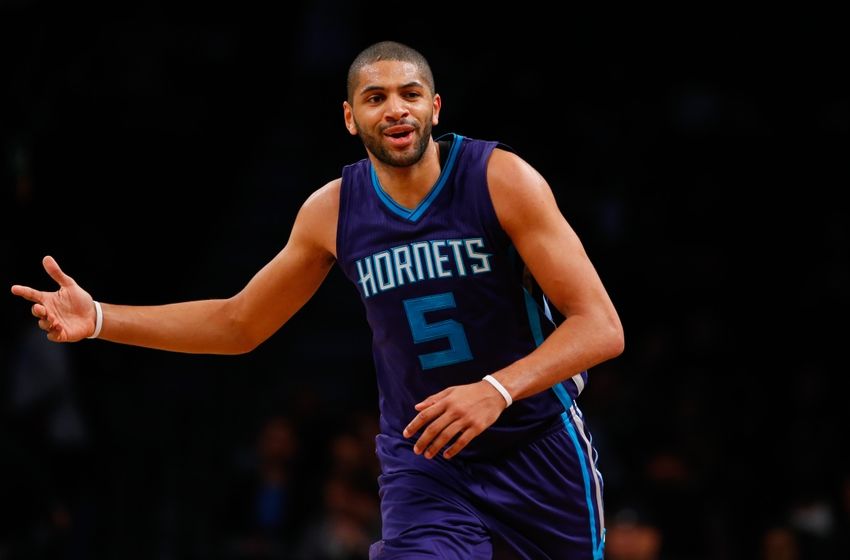