The international trailer for Batman v Superman: Dawn of Justice isn’t much different from what we’ve seen in the US trailers, with the exception of a few shots. This trailer has two shots that hint at two massive villains that have been rumored to make their presences felt in the movie, Darkseid and The Joker.

At :19 there is a quick wide shot of Batman in an desert-like setting looking out at what looks like an apocalyptic civilization. The scene is said to resemble Apokolips, the home of Darkseid. What you see at :31, which we saw in one of the first trailers, is the newspaper clipping in Bruce Wayne’s hands with the words, “You let your family die” written in red marker and what looks awfully like The Joker’s handwriting.

I think we know that The Joker will at the most be referenced in the movie as part of Batman’s history. The Robin costume from the first trailer was an indicator of Joker possibly being mentioned in the movie (if you don’t know the significance behind Joker and Robin, that’s worth looking up just for context). Now, Darkseid might be more likely to have an actual appearance in Batman v Superman, or maybe even teased for the future. The reveal of Doomsday in the second official trailer also hinted at the potential of Darkseid, but so far it’s only Doomsday and Lex Luthor that we’ve seen as formal villains in the movie. Still, be on the look out for a hidden cameo and plenty of references.

Batman v Superman: Dawn of Justice is coming on March 25. 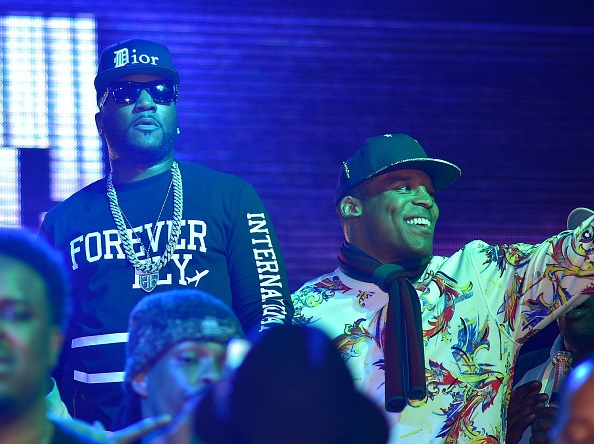 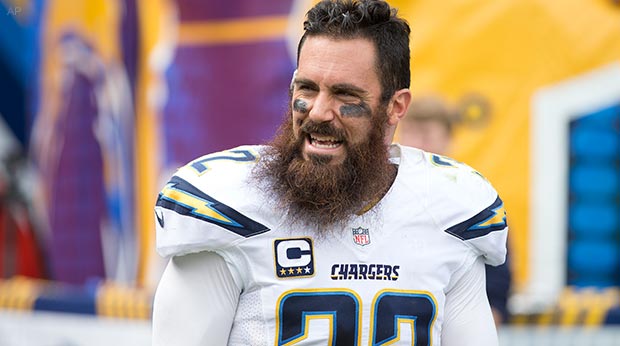