Romeo Langford has declared for the 2019 NBA Draft after just one season with the Indiana Hoosiers. The freshman is currently projected to be a lottery pick in the draft after his lone season playing college basketball. The guard plans to forgo his final three seasons of college eligibility.

Romeo Langford, the No. 11 player in the ESPN 100, will declare for the NBA draft, he tells ESPN. Langford is having surgery today to repair a torn ligament in his thumb he suffered in late November, which hampered him all season. ESPN news story: https://t.co/77rpZWmOie

The freshman guard had a turbulent year at Indiana with up and down periods including a long losing streak within Big 10 conference play. He did have a good year with the team though averaging 16.5 points and 5.4 rebounds. His shooting percentage was also decent at a clip of 44.8 percent paired with 2.3 assists.

The freshman guard had his ups and downs this year with the Hoosiers, but his big moments were memorable for a program that expects the best from its players. He did watch his draft stock fall some throughout the year and some critics question his lack of aggression during crucial moments of the games.

Langford is about to begin his pro basketball career and will hope to impress teams enough to go in the top ten of the 2019 NBA Draft. Langford will have his chance at the NBA Combine and when he takes visits with teams. He provides great height at 6’6″ and weighs in around 215 pounds. Langford is projected to go 10th in the third edition of Def Pen 2019 NBA Mock Draft. 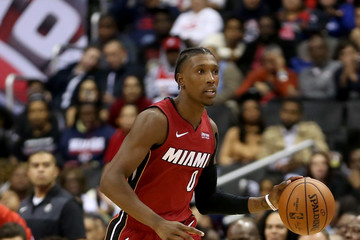 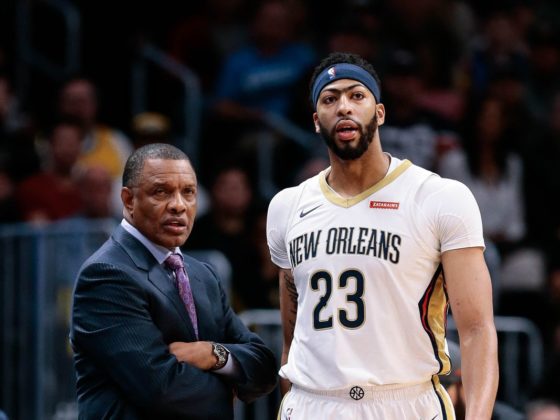