This has been, without a doubt, the most unusual season in NFL history. All season long games have been played in front of 80,000 empty seats with the television broadcasts piping in fake noise to try and replicate the sounds of a real crowd. While no games were canceled, about a dozen games were moved in some capacity, with games being played on unconventional football days like Tuesday and Wednesday. Outside of the empty stadiums, one of the biggest differences between the pre-COVID era and now in the NFL has been its impact on the NFL betting odds.

In a normal season, favorites and underdogs should each cover the spread approximately 50 percent of the time. That did not happen in 2020. Underdogs covered 142 games during the regular season while only losing 114 games. But if you crunch the numbers, you can find even bigger discrepancies. Home favorites only covered the spread in about 44% of their games.

Obviously, there are many factors involved in that statistic, but the primary one is arguably the lack of home field advantage in 2020. With no raucous home field to influence the officials and to prevent visiting offenses from needing to operate with a silent count, road teams went wild in 2020.

Home teams had finished with an above .500 record in every season in modern NFL history. This year, the road teams were the bigger winner. Teams on the road went 128-127-1. As recently as 2018, home teams had won 60 percent of their games overall. This continued in the first round of the postseason as home teams went 2-4 overall, to bring their record to 129-132-1 on the year.

Teams like the New York Giants and Carolina Panthers were practically automatic as road underdogs, each going 6-1 ATS on the road. In fact, 16 different teams, or half the NFL, were better than .500 against the spread as road underdogs, while only six teams were under .500 as road ’dogs.

Road teams were also 4-2 against the spread during wild card weekend, as were underdogs, which improved their record ATS to an amazing 146-116 on the season.

Of course, another outsized impact that COVID-19 has had on NFL betting odds is that every week, it seems that at least one team has suffered from a significant COVID outbreak. The Baltimore Ravens, the team arguably most affected by COVID during the regular season, had games postponed multiple times as the virus spread throughout their facility.

A game that was supposed to be played against the Pittsburgh Steelers, which had already been moved to a different week because of a different COVID outbreak was postponed multiple times, before ultimately being played on a Wednesday, which led to their following game against the Dallas Cowboys being moved to a Tuesday.

The game that was arguably affected more than any other by COVID-19 was the November 29 matchup between the Denver Broncos and the New Orleans Saints. Denver quarterback Drew Lock tested positive and because of strict rules about close contacts, the rest of the position group was declared ineligible for the game, which caused Denver to call up practice squad wide receiver Kendall Hinton to start at quarterback, where he had been a backup in college.

Denver ended up being a 17 point home underdog against the Saints, when they likely would have been about a 7.5 point underdog if they had a healthy quarterback eligible to play. Ultimately, Denver was unsurprisingly unable to move the football without a quarterback and the Saints won one of the strangest games in NFL history 31-3, covering the 17 point spread.

In the first round of the postseason, the Cleveland Browns suffered a COVID scare that left a few players ineligible for their game with the Pittsburgh Steelers, but also prevented head coach Kevin Stefanski from attending the game. With Cleveland being coached by special teams coordinator Mike Priefer, some experts shied away from betting on the Browns, who were 5 point road underdogs in Pittsburgh. The Browns showed that it is easier to win without a coach than it is to win without a quarterback, racing out to a 28-0 lead in the first half, and ultimately winning 48-37, in a game where they were 5 point underdogs.

There are many lessons to learn so far from this most unusual NFL season, but the key points are that with no fans in the stands, the NFL betting odds should give virtually no advantage to home teams. Road underdogs should be considered particularly attractive for the rest of the postseason and you shouldn’t let COVID-19 related absences affect your bets, unless a team is missing their starting quarterback. 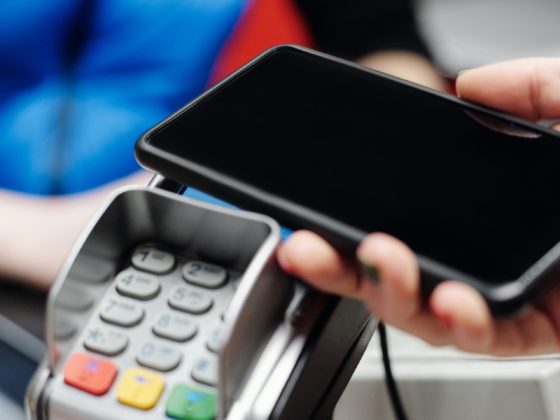 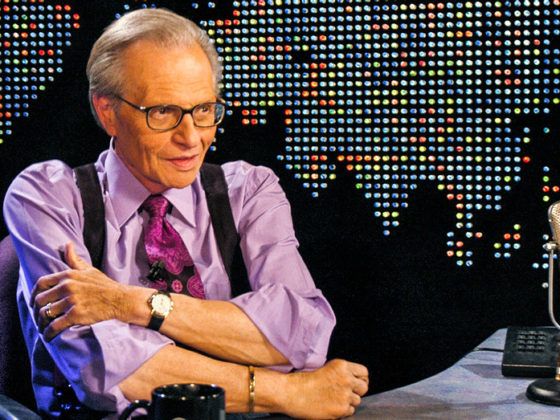