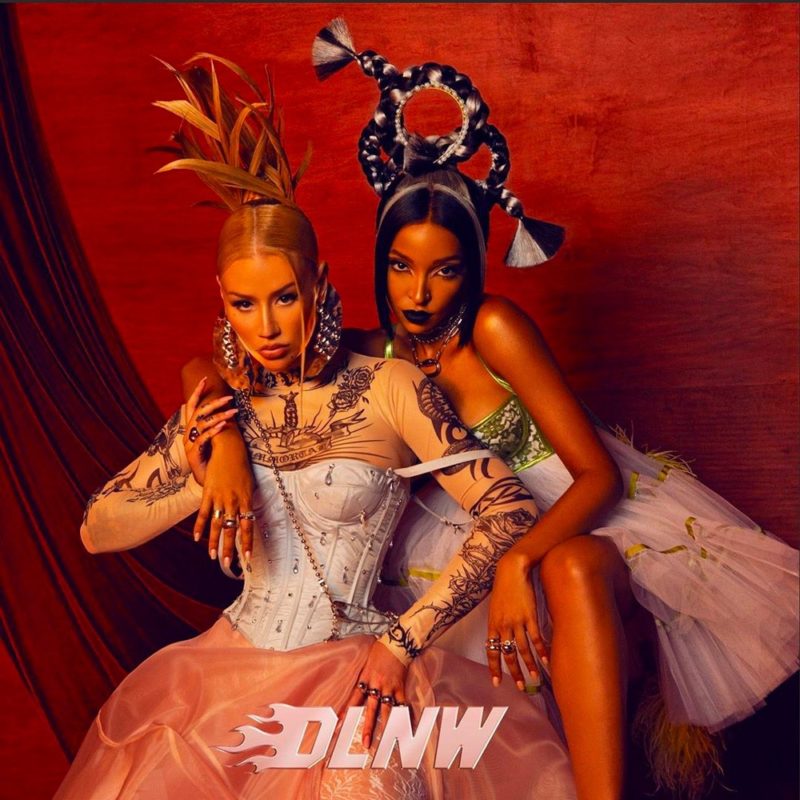 We’ve seen a lot of domination from women in the music industry in 2020 and Iggy Azalea and Tinashe are hoping to be included in that number. Putting that power together, the ladies have united for a new single, “Dance Like Nobody’s Watching.”

Individually, the ladies have found themselves working hard over the past several months. For Tinashe, the singer recently released her ‘Rascal (Superstar)‘ single and visual, which was met with much love from fans and supporters. As for Iggy Azalea, the chart-topping rapper dropped her In My Defense studio album, last July, and is hard at work to give fans even more new music.

With the respective fanbases of both ladies never getting enough, Iggy Azalea and Tinashe have put their talents together. Teaming up for “Dance Like Nobody’s Watching,” it’s evident that the goal is to let loose and have fun. A tune made for the dance floor, no one should have any problems moving to this. Take a listen, below. 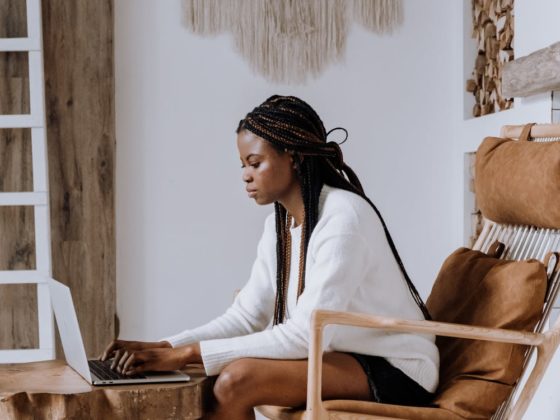 Enhance Your Employability with Online Learning